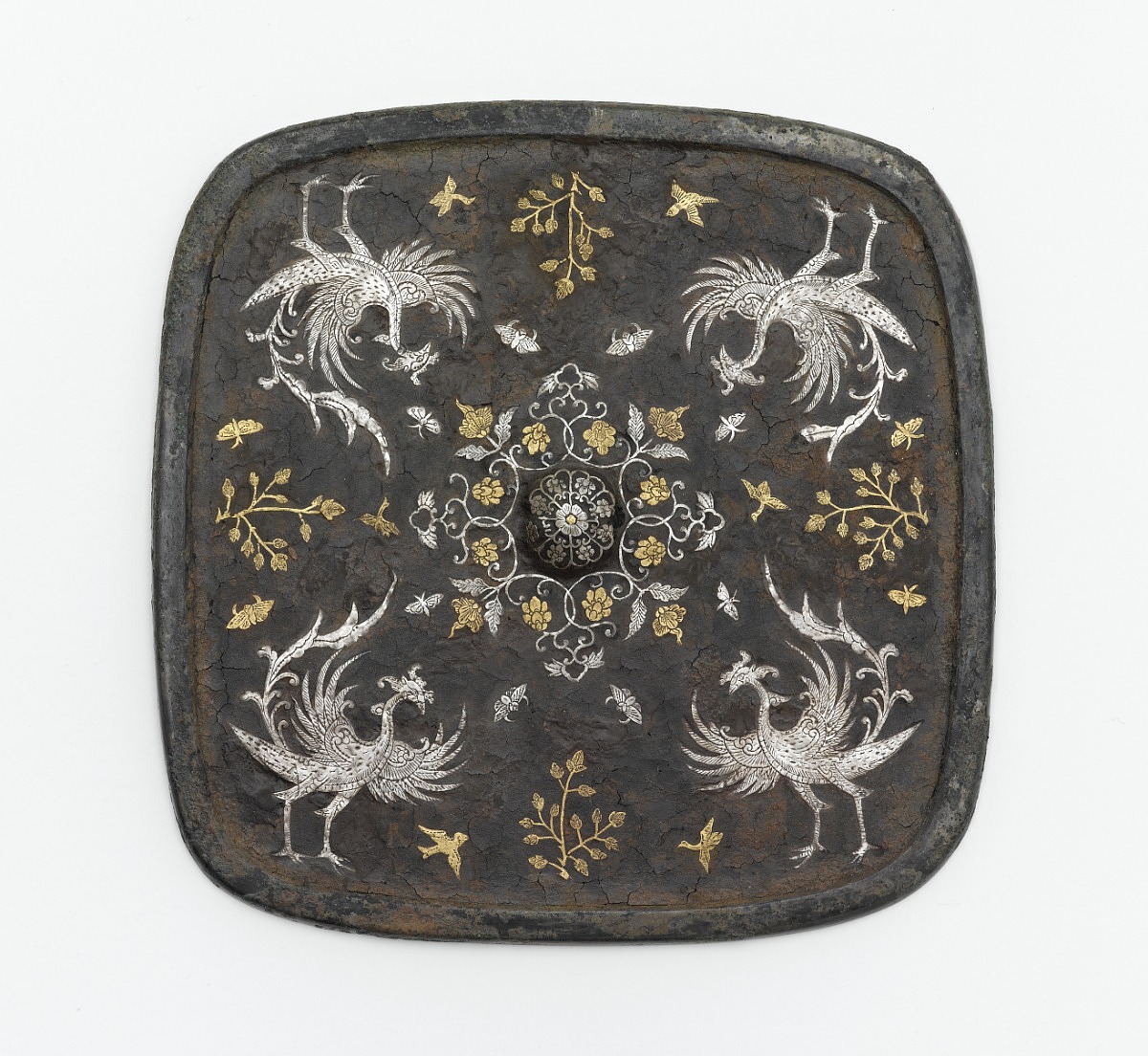 On View Location
Freer Gallery 16: Center of the World: China and the Silk Road

[2] See Tonying & Company’s invoice, dated February 7, 1944, in which the mirror figures under no. B. 81: “Fine Bronze Mirror, nearly square with rounded corners, decorated with Phoenix, Butterflies, etc. / Tang” copy in object file. The acquisition was approved by C. G. Abbot, the Secretary of the Smithsonian Institution, on February 4, 1944, see “List of Objects Contemplated for Purchase by the Freer Gallery of Art,” copy in object file. 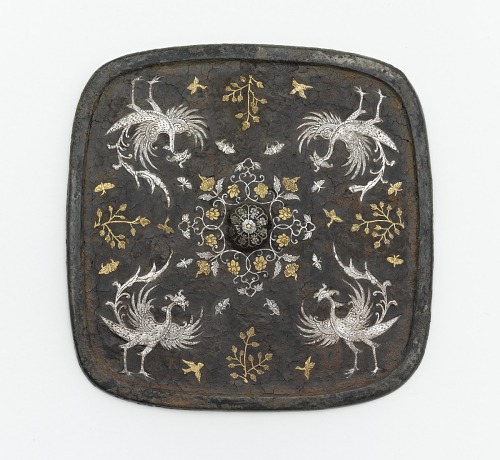