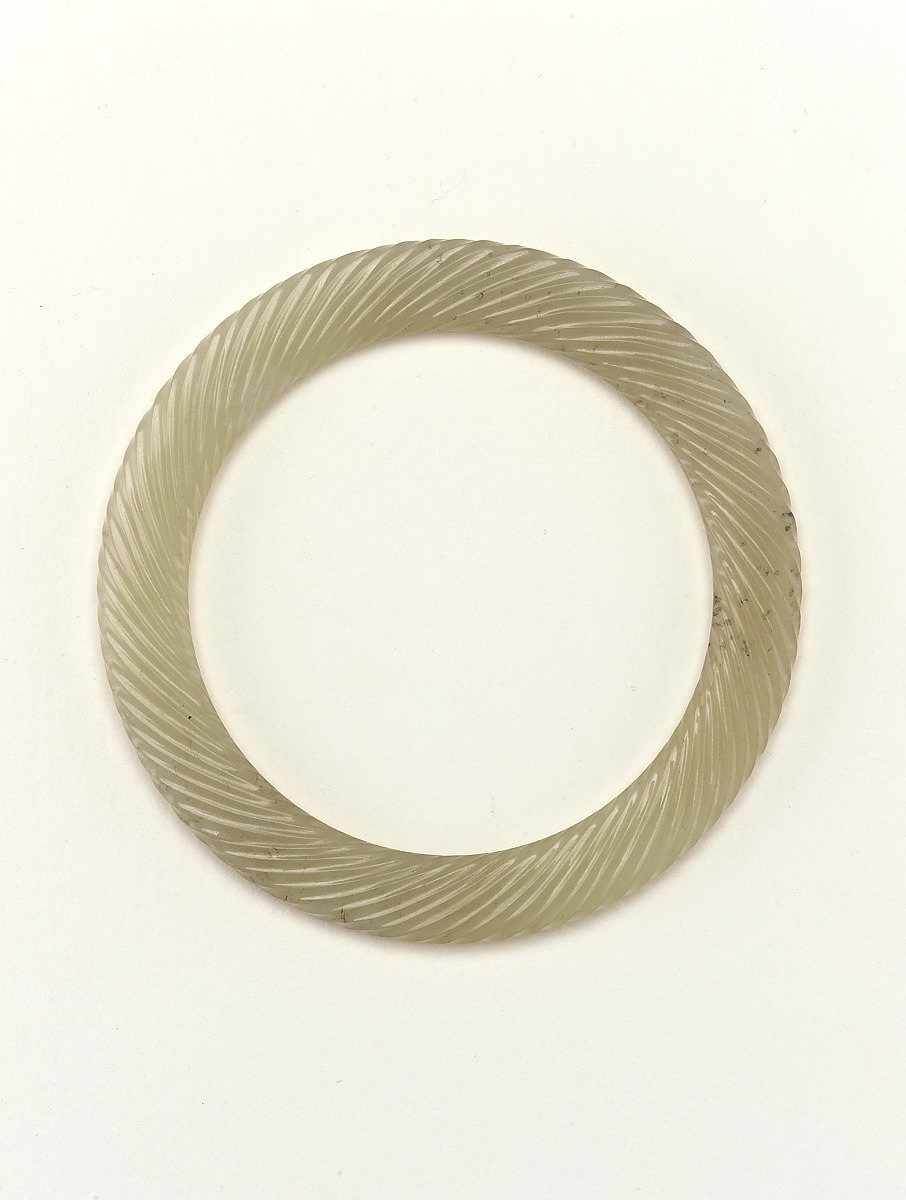 [2] See object information sheet and "List of objects contemplated for purchase by Freer Gallery of Art," approved on February 1, 1939, Freer Gallery of Art Purchase List file, copies in object file. According to an annotation on the list, the purchase was made from C. T. Loo & Company, New York acting as agent for the owner and the payment was made on April 17, 1939. 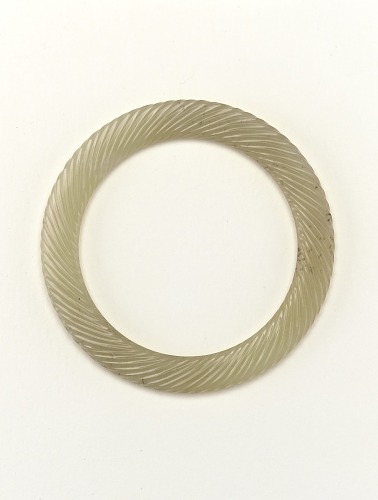