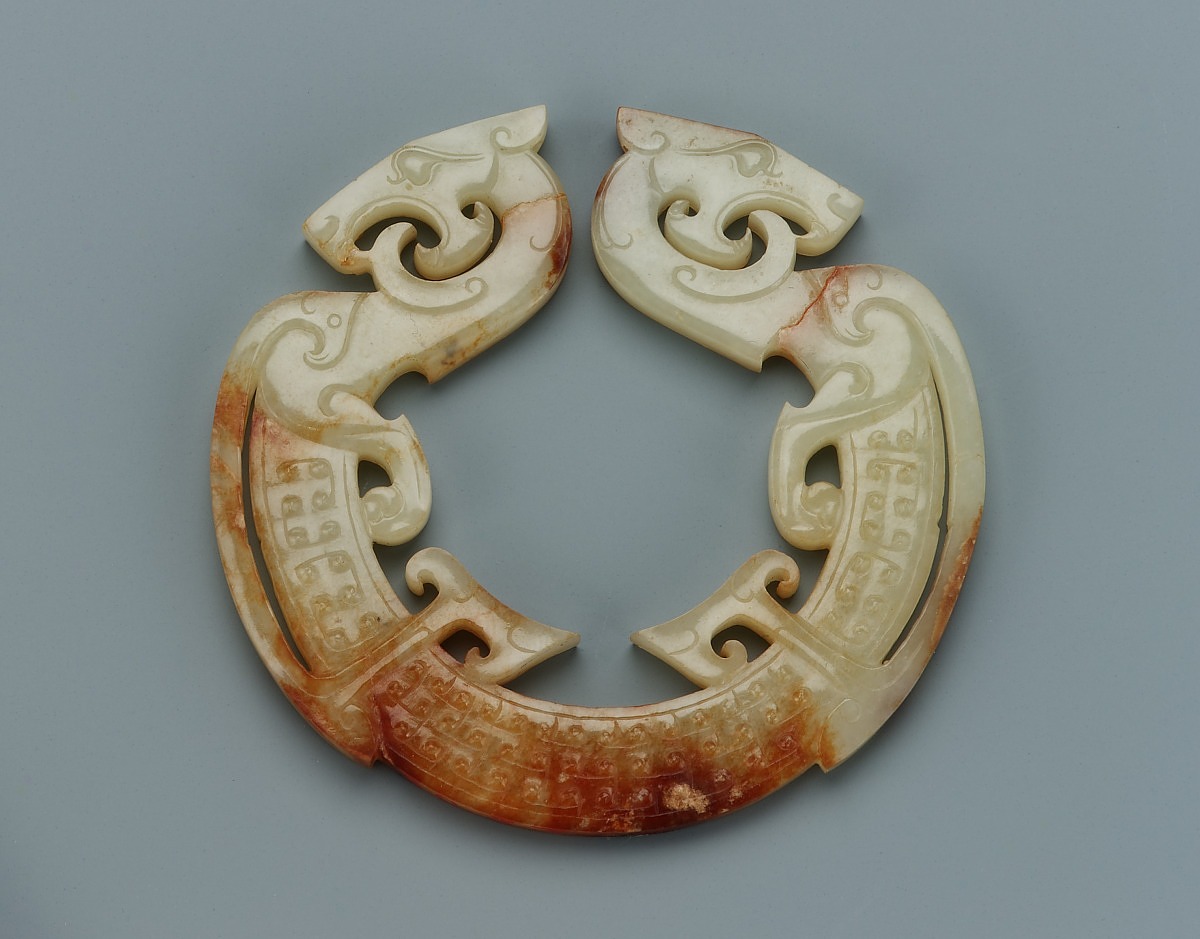 [1] The pendant traditionally was regarded to have been excavated in Shouzhou, Anhui Province based on the information provided by Zhang Naiji to John E. Lodge at the time of acquisition, see J.E. Lodge's note, 1939, in F1939.6 object file. However, the comparable jade objects said to have been found in Jincun suggest the Jincun provenance for the pendant, see Thomas Lawton, Chinese Art of the Warring States Period: Change and Continuity, 480-222 B.C., exh. cat. (Washington, D.C.: Freer Gallery of Art, 1982), p. 139, no. 83. 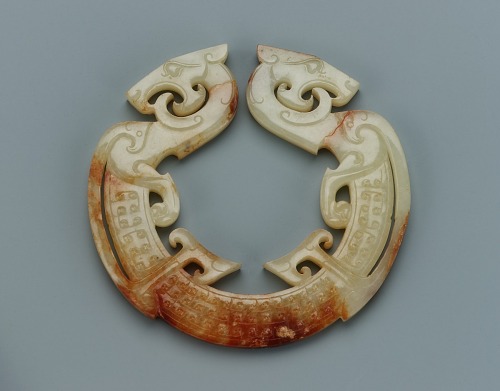