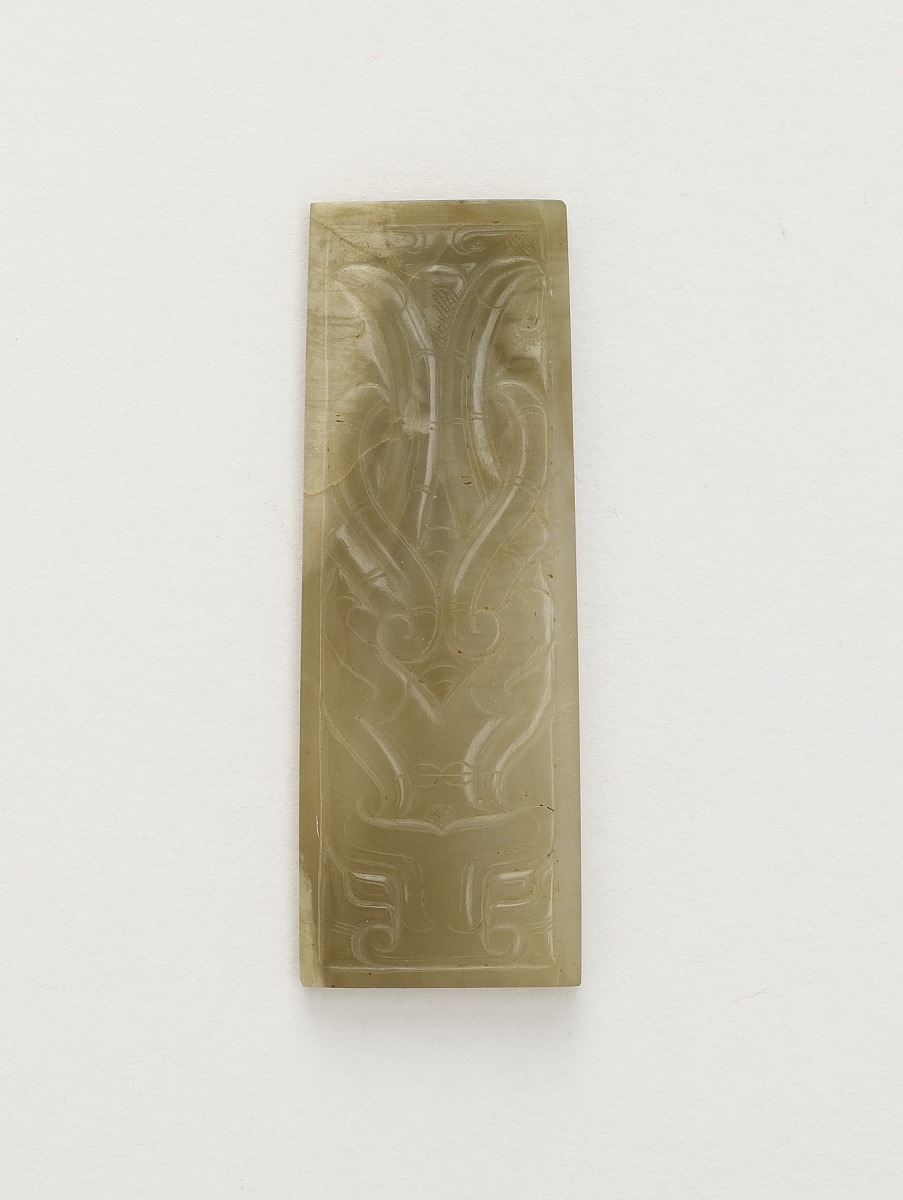 [1] The pendant traditionally was said to have been excavated at Shouzhou, Anhui Province based on information provided by Zhang Naiji to John E. Lodge at the time of acquisition, see J.E. Lodge's note,1939, in F1939.6 object file. 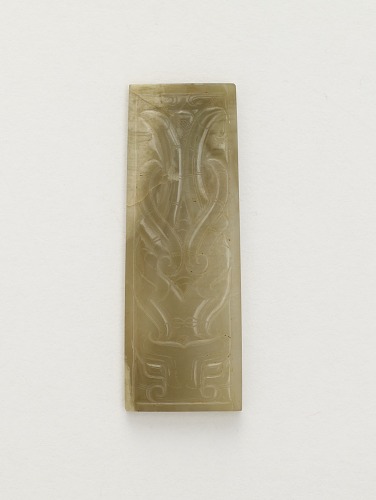