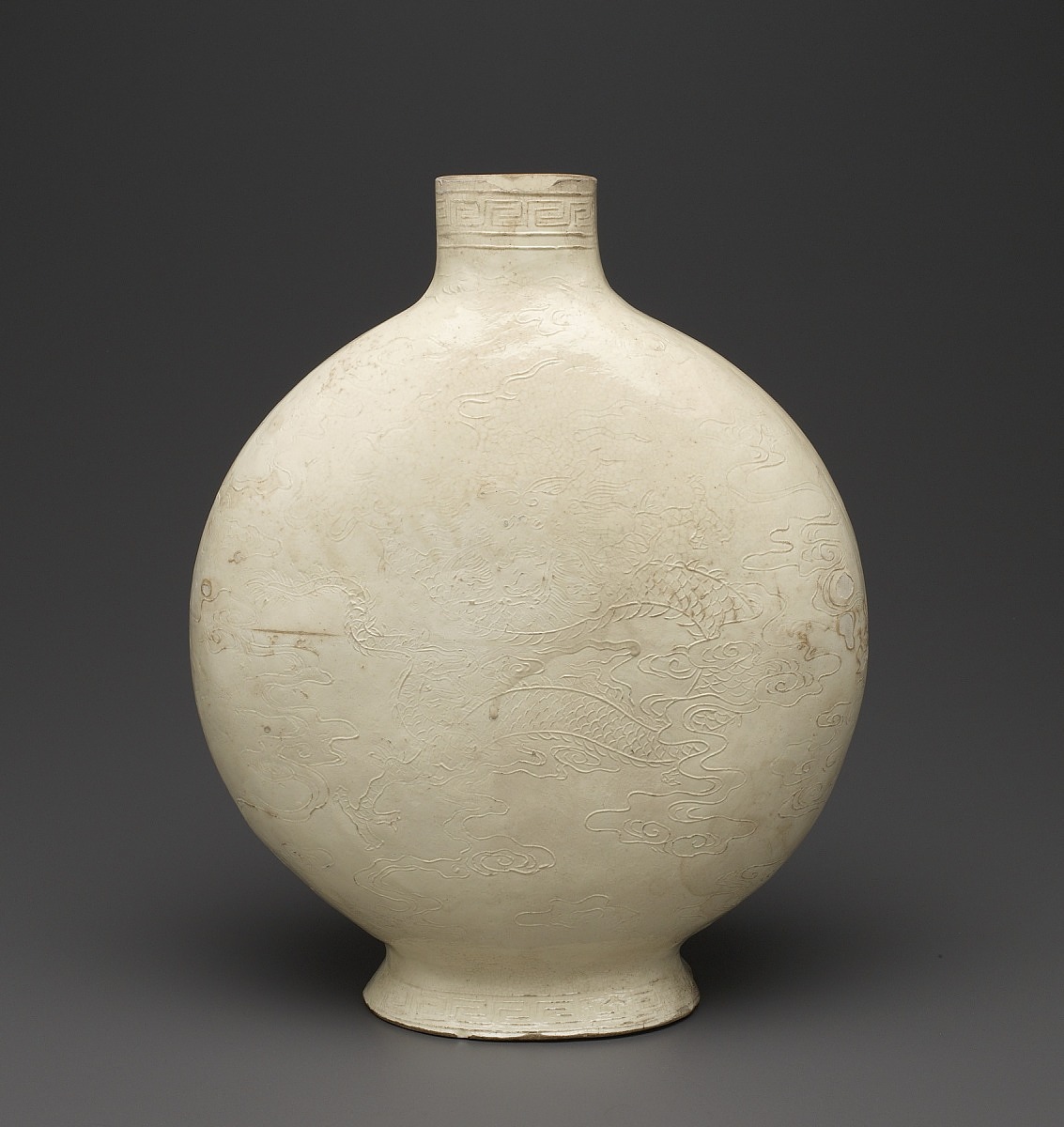 Excavated at Kai-feng-fu in Honan [1]

[1] According to curatorial Remark 3, C.L. Freer, in the object record: "This vase was excavated at Kai-feng-fu in Honan." 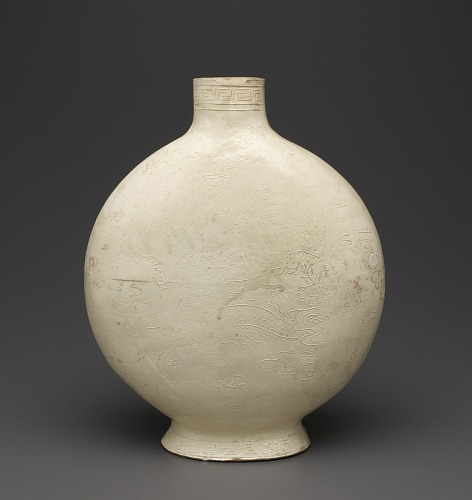