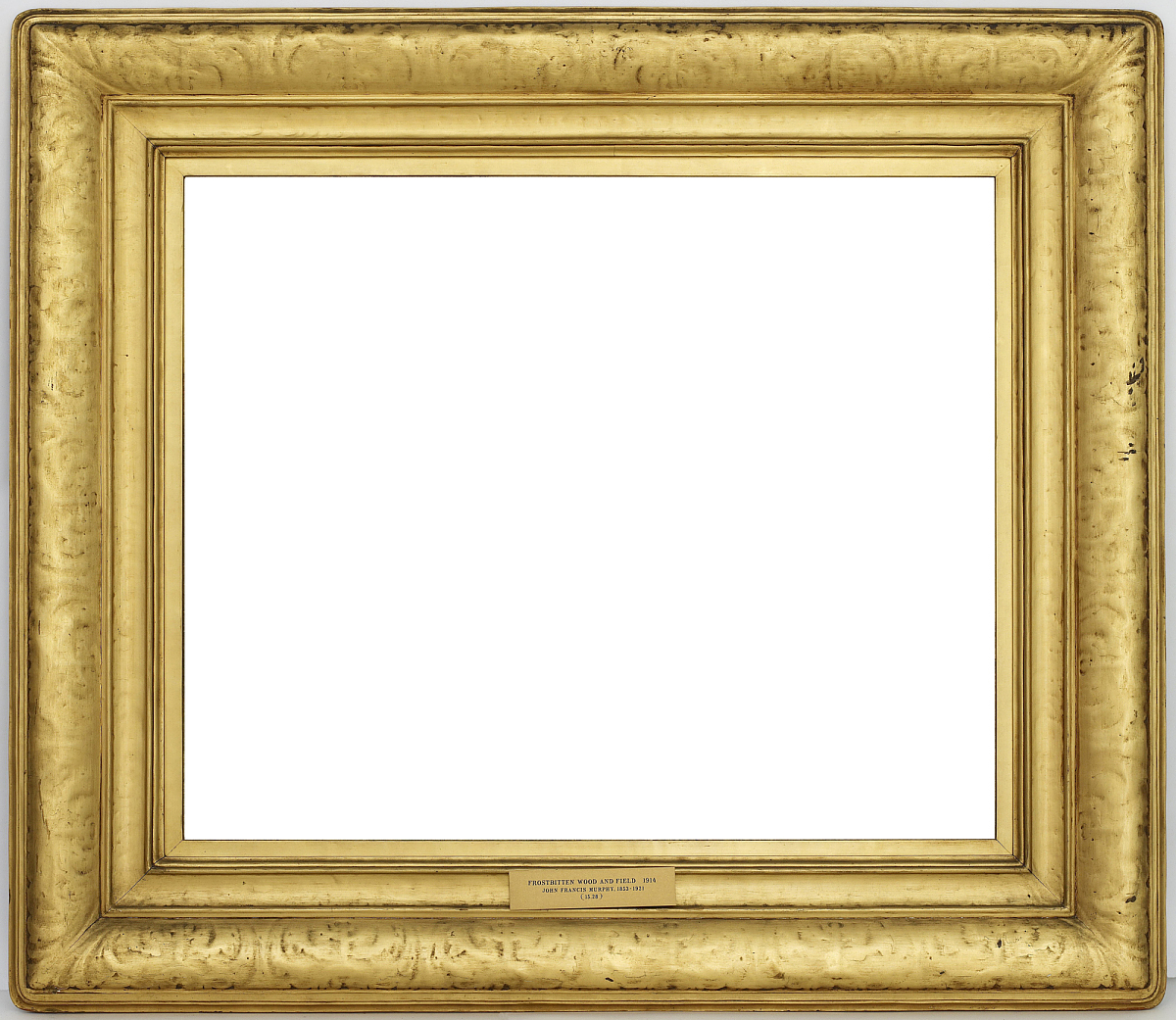 [1] See List of American Paintings other than by Whistler, A, pg. 14, Freer Gallery of Art and Arthur M. Sackler Gallery Archives. 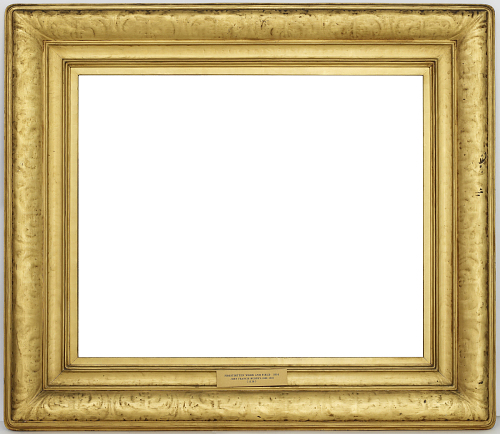 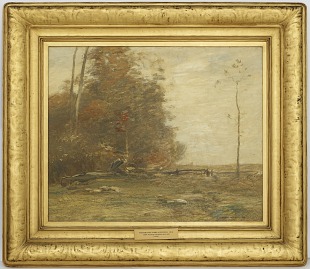