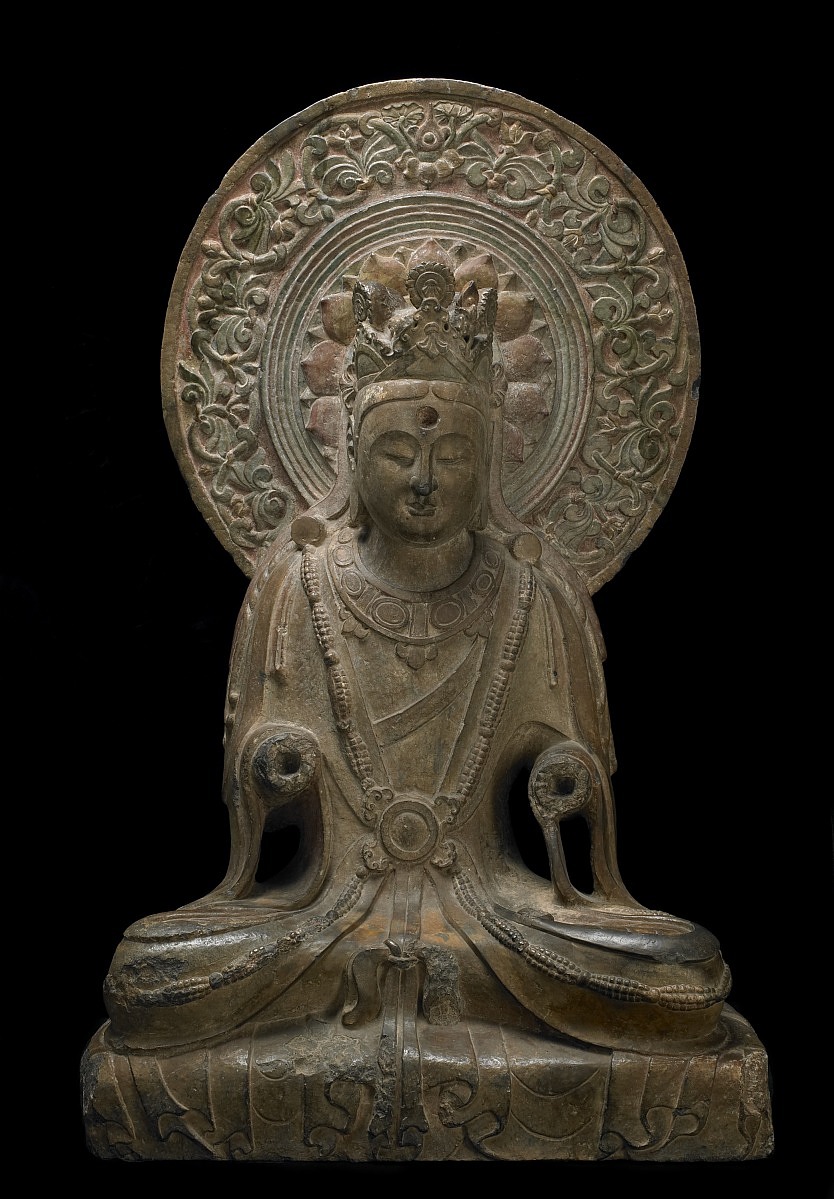 Medium
Limestone with traces of gesso and pigment

[1] Born in Kassel, Germany, Edgar Worch was a prominent dealer of Chinese art. Before the outbreak of World War I, he worked in Paris for his uncle, Adolphe Worch (1843-1915) who sold Chinese and Japanese antiquities. During World War I, the French government confiscated all his uncle's property and Edgar Worch returned to Germany. After the war, he opened his own gallery in Berlin and sold Chinese art, primarily ceramics. In 1939, he and his wife, Hedwig moved to New York City.

[2] Marie Meyer-Riefstahl (Marie Louise Nordlinger) and her husband, Rudolf Meyer-Riefstahl were social acquaintances of Charles Lang Freer. The couple frequently purchased books and works of art on his behalf. Marie Meyer-Riefstahl was a cloisonne artist and friend and collaborator with Marcel Proust (1871-1922). Additionally, she worked as an art agent of the Paris dealer Siegfried Bing. Sometime after 1913, Marie and Rudolph divorced and Marie became known by her maiden name once more, Marie Louise Nordlinger. She helped Freer catalogue his collection of East Asian and Middle Eastern objects around the time when Freer was devising a plan to gift his collection to the nation. For information on Nordlinger's aid in cataloguing Freer's collection, see Gabriel P. Weisberg, Art Nouveau Bing: Paris Style 1900 (New York and Washington DC: Harry N. Abrams, INC Publishers with Smithsonian Institution, 1986), 41-42. 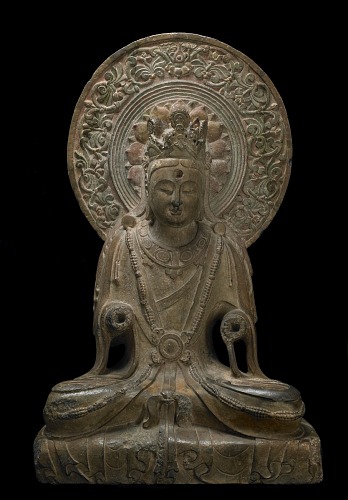