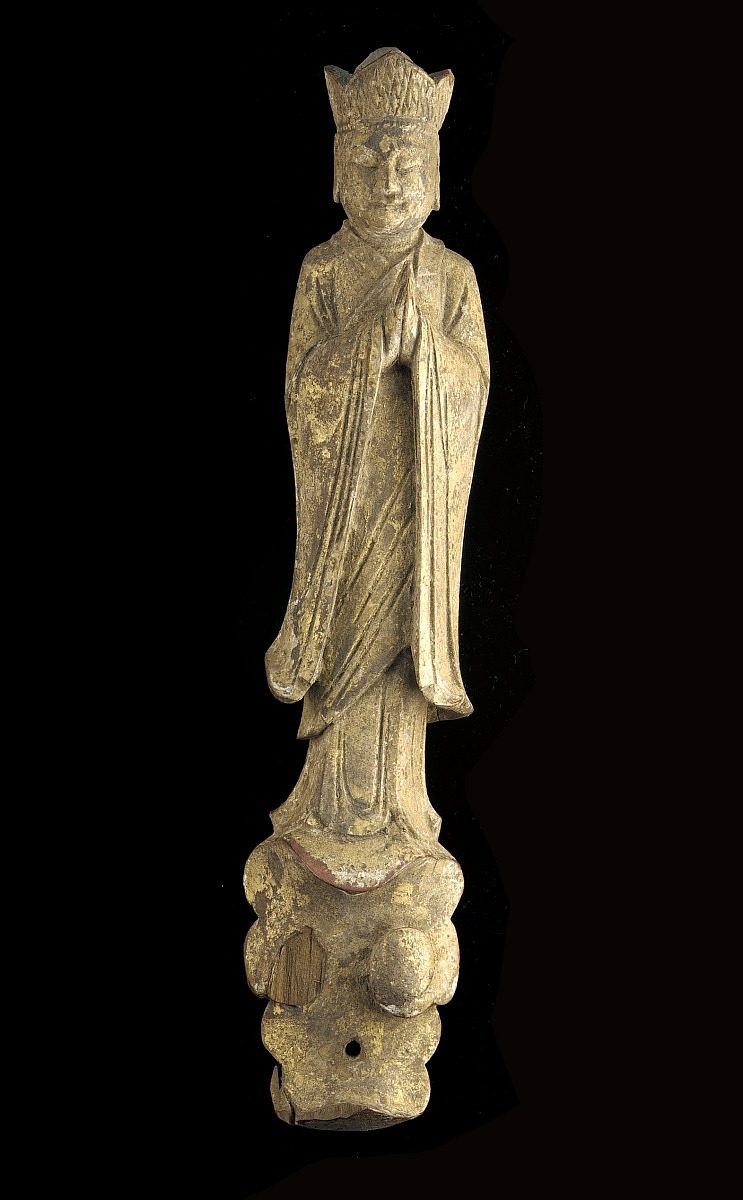 [1] According to F1911.434, Curatorial Remark 2, in the object record: "This pair of figures came from the shield of the great Kwan-yin in the ruin temple of at Kai Feng-fu, and were given to Mr. Freer by the priest in charge. See further, S.I. 332, Appendix IV, and Miscellaneous Envelope File." See also, Original Miscellaneous List, S.I. 332, Freer Gallery of Art and Arthur M. Sackler Gallery Archives. 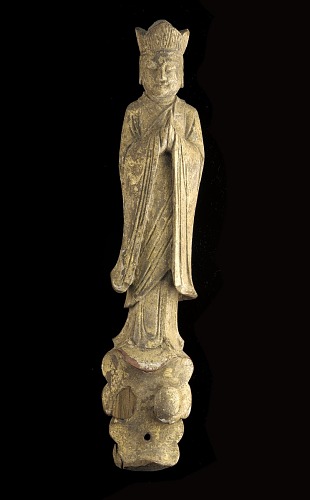