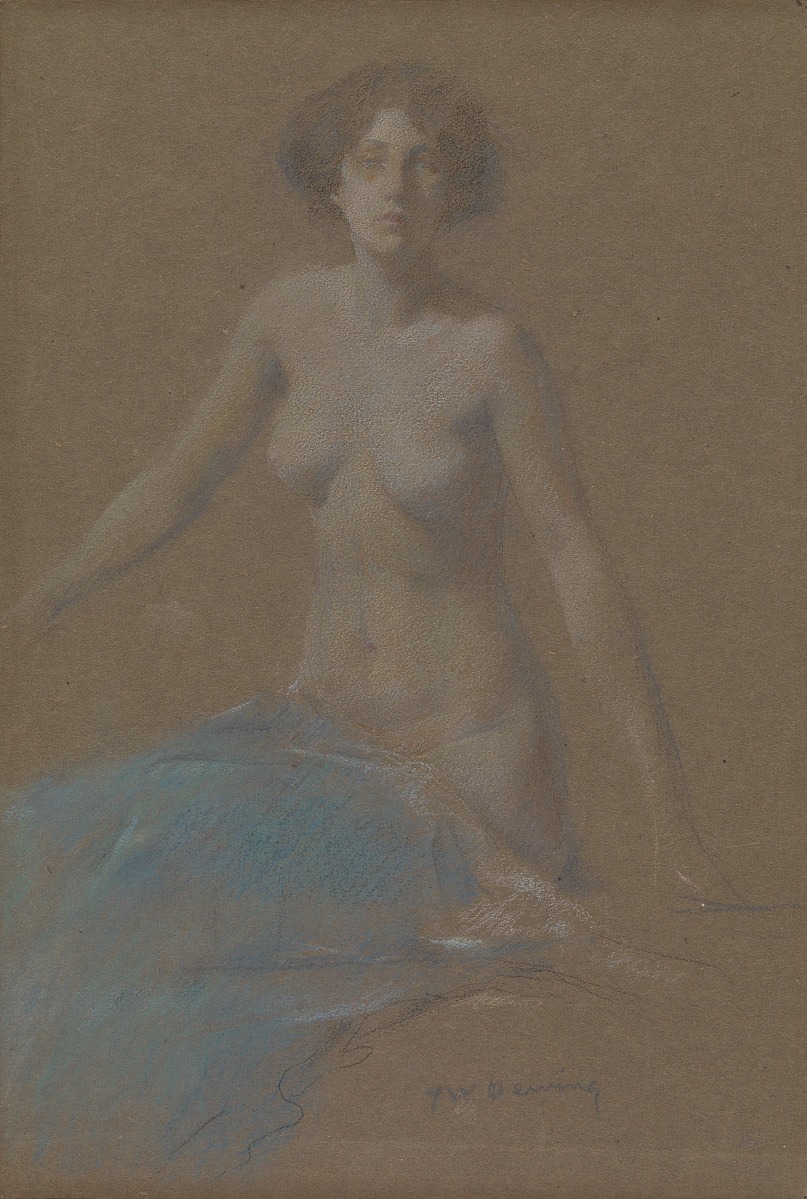 [1] Purchased by Charles Lang Freer from N. E. Montross, New York, on June 17, 1910, as "a seated woman nude from the waist upward," along with F1910.43 (see Curatorial Remark 5 in the object record). Also, according to Curatorial Remark 4, Kate Theimer, February 25, 1994 : " The drawing has been rehoused in a new walnut frame. The original gilded frame, with flat inner and outer moldings and a wide gilded canvas frieze, is located on the floor in 8131." 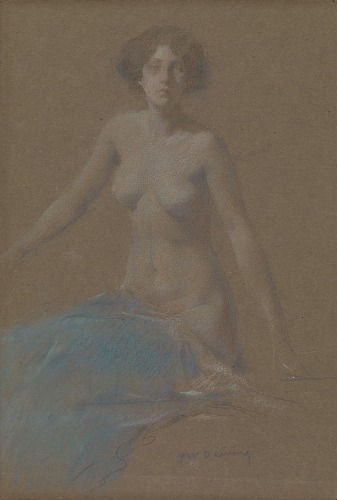