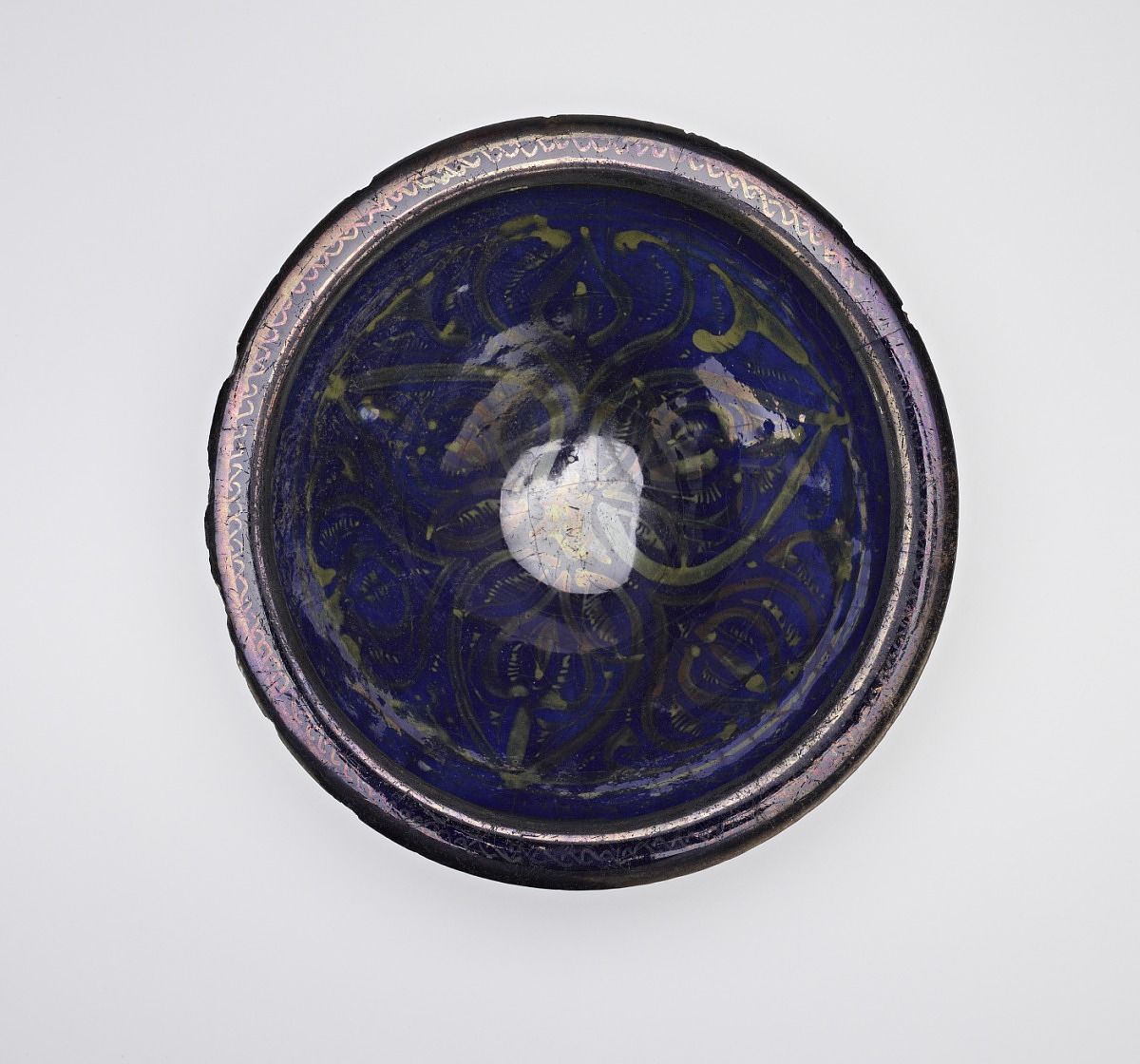 Medium
Stone-paste painted under glaze and over glaze with luster 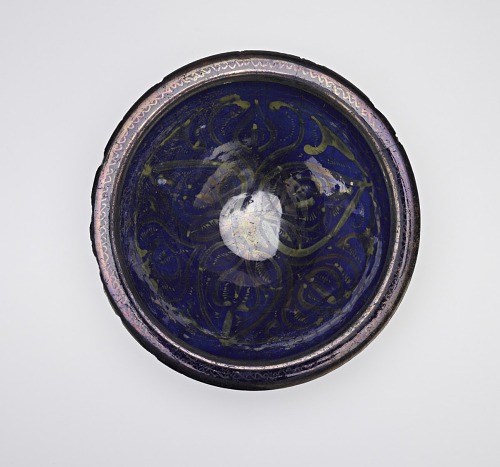