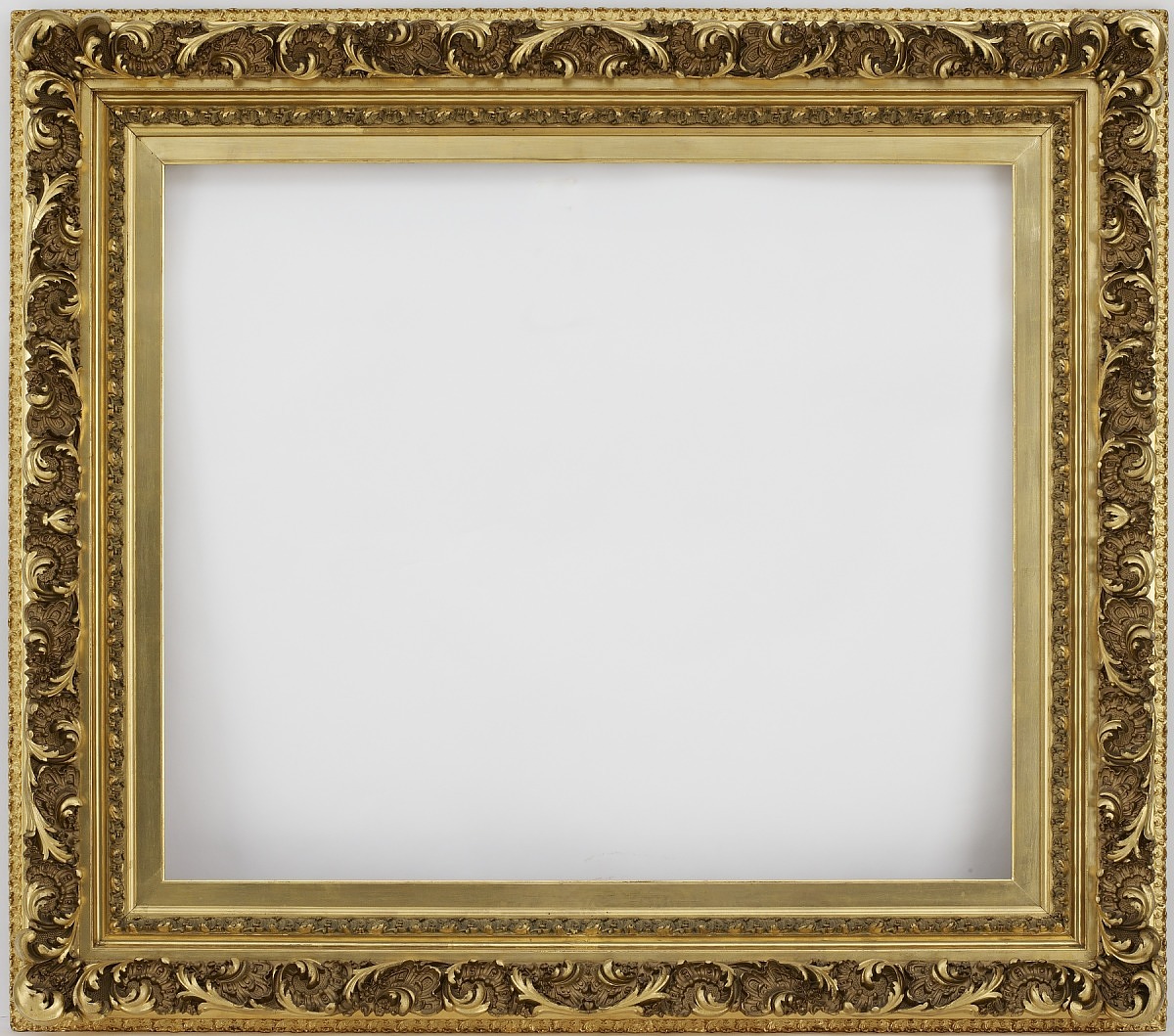 [1] According to Curatorial Remark 1, Linda Merrill, December 18, 1989, as well as Curatorial Remark 2, Linda Merrill, July 24, 1995, in the object record, this frame was ordered by Winslow Homer, for his "Early Evening," from M. Knoedler & Co., New York, on November 18, 1907. However, as the frame was not finished when Charles Lang Freer purchased "Early Evening," the painting was purchased with a different frame. Homer then wrote Freer, advising him to exchange the painting's frame (which he thought too narrow) for the one on order. Freer did so, and thus received this frame [F1908.14b] from Knoedler & Co. by November 10, 1908. See also, correspondence, Freer to Winslow Homer, November 2, 1908, and Freer to Knoedler and Co., November 2, 1908, as well as Freer to Daniel H. Farr, Freer Gallery of Art and Arthur M. Sackler Gallery Archives. 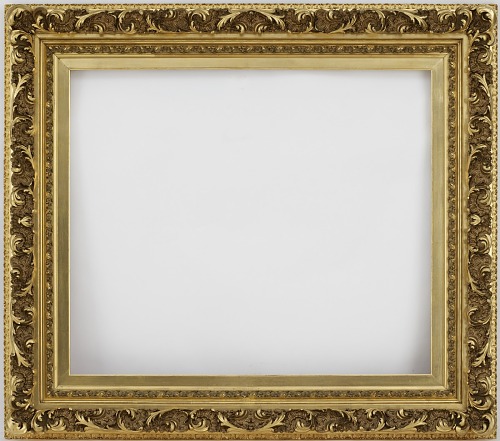 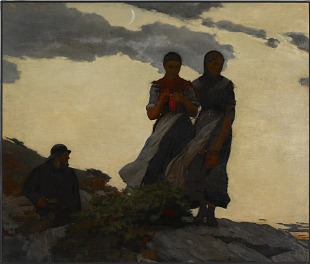