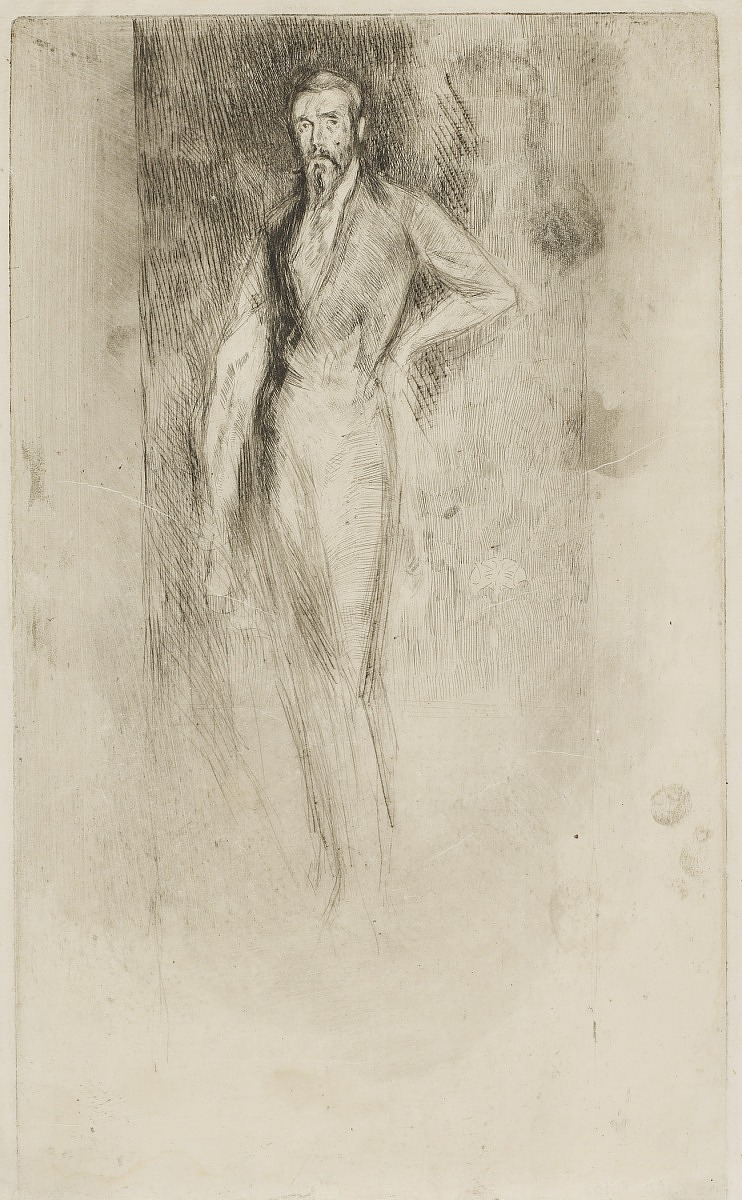 Medium
Etching and drypoint on paper

[1] "Hutchinson Collection stamp in lower left" (according to an undated folder sheet note, see Curatorial Remark 2 in the object record). Notes that the dates, and thus the chronological order, in which this object was in the Hutchinson and Theobald collections is not recorded.

[2] "From the Theobald collection. Purchased from E.L. Knoedler" (according to Curatorial Remark 1 in the object record).

[3] See List of Purchases Since making up the Smithsonian Inventory, Freer Gallery of Art and Arthur M. Sackler Gallery Archives.

Whistler etchings are identified by "G" numbers as assigned in "James McNeill Whistler: The Etchings, a catalogue raisonn&‌eacute;," by Margaret F. McDonald, Grischka Petri, Meg Hausberg, and Joanna Meacock (University of Glasgow, 2012), http://etchings.arts.gla.ac.uk. This print is G121 state 2 of 2. 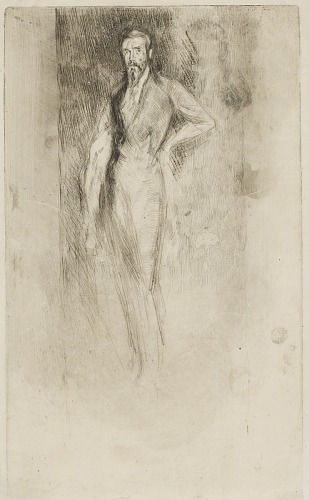 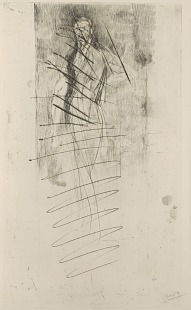