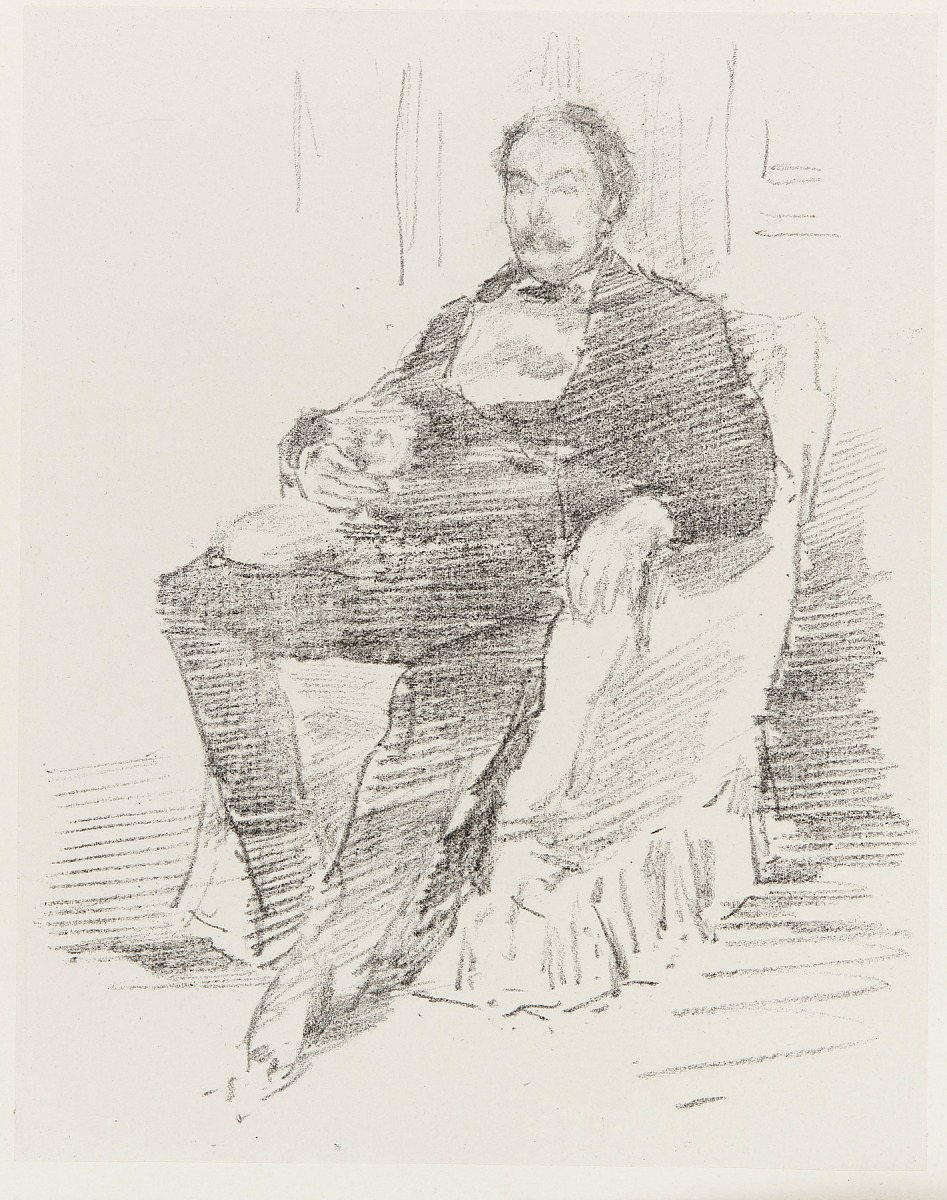 Whistler lithographs are identified by "C." numbers as described in The Lithographs of James McNeill Whistler (Chicago: The Art Institute of Chicago, 1998). This print is C.111, single state, only impression. 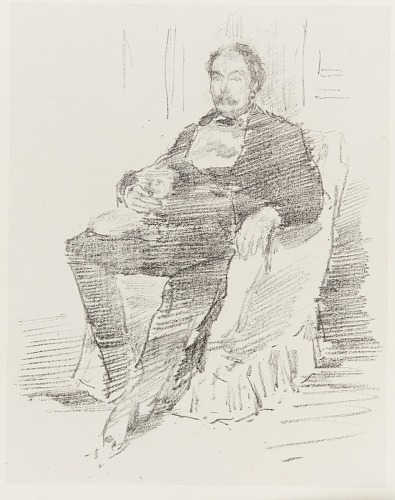