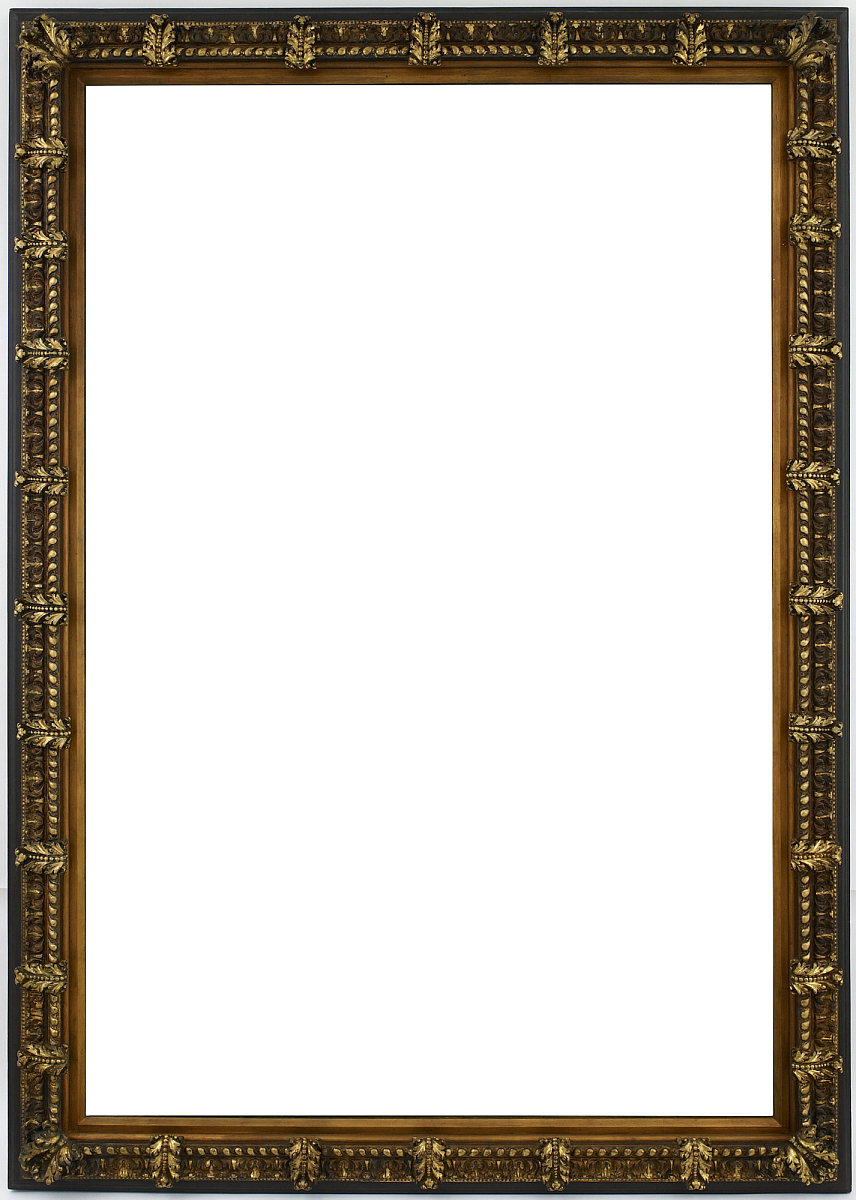 [1] This antique picture frame was owned by Stanford White, and was sold by his estate to Charles Lang Freer on November 14, 1906 (see Provenance Remark 1 in the object record, as well as Curatorial Remark 1, L. Merrill, July 23, 1998, in the object record). See also, letter from William R. Mead to C.L. Freer, dated November 3, 1906, as well as letter from C.L. Freer to T.D. Wadelton, dated December 13, 1907, Freer Gallery of Art and Arthur M. Sackler Gallery Archives. 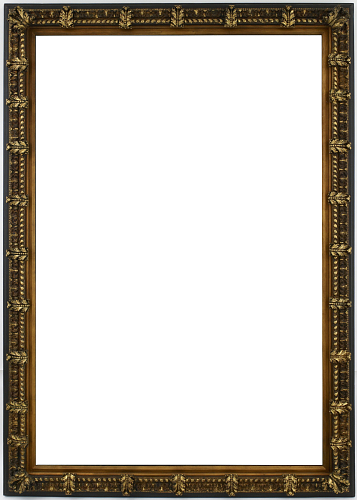 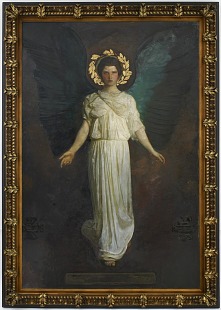