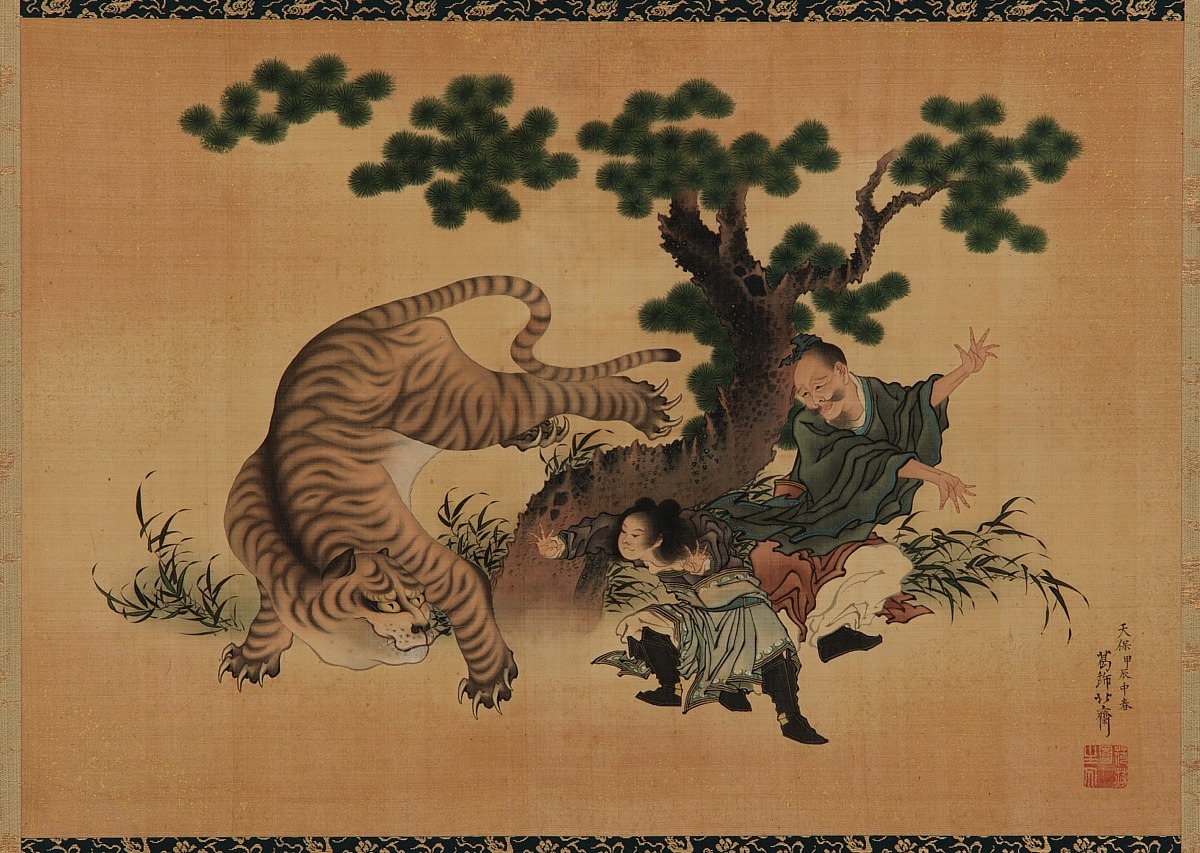 Medium
Color and gold on silk

[1] See Original Kakemono List, pg. 145, Freer Gallery of Art and Arthur M. Sackler Gallery Archives. According to Curatorial Remark 4, in the object record, this object was reproduced in "Catalogue of the Ikeda Collection of Kakemonos and Screens," Kyoto (1906), no. 52, no. 30 in text. 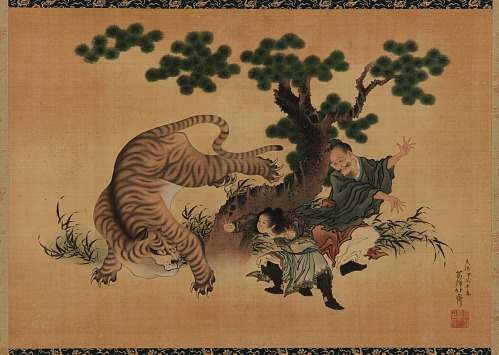