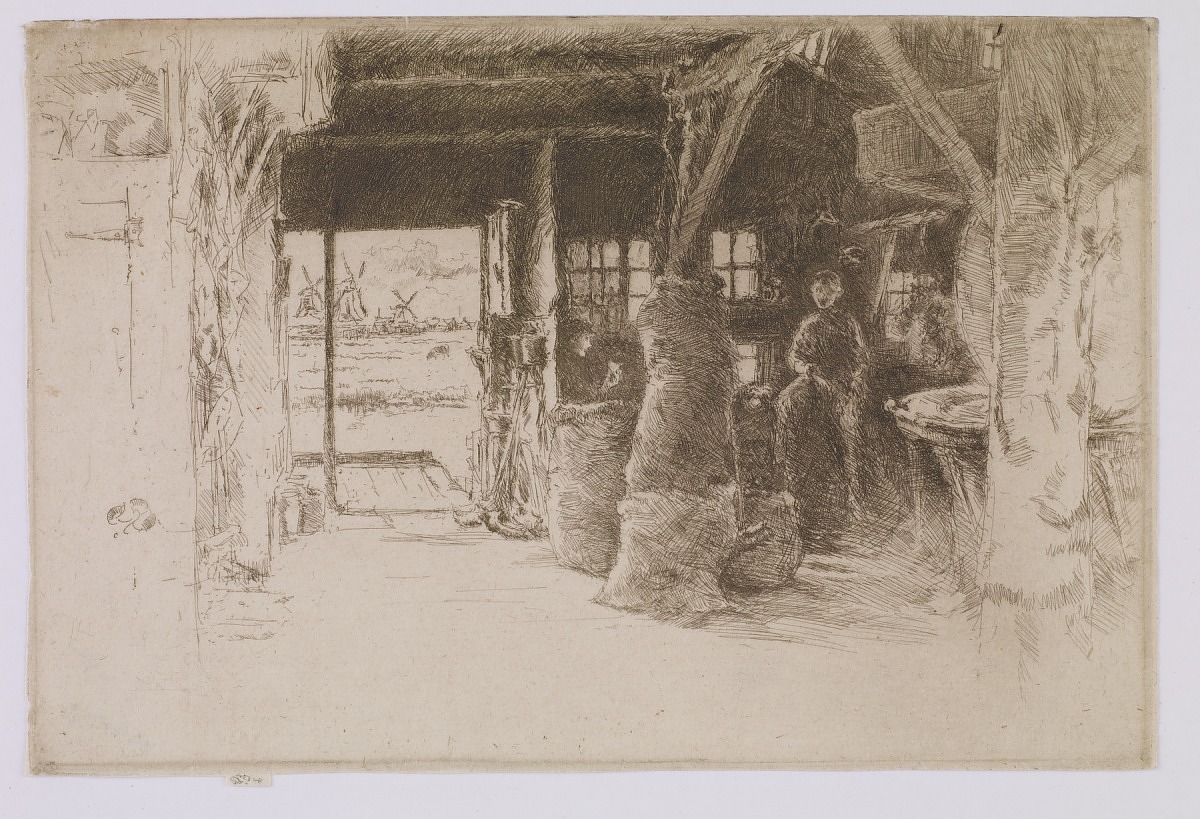 [1] See Original Whistler List, Etchings, Freer Gallery of Art and Arthur M. Sackler Gallery Archives. Also, according to Kenneth Myers, label text for "Whistler's Greatest Etchings: The 1889 Amsterdam Set," Freer Gallery of Art, Smithsonian Institution, June 28, 2003 - February 1, 2004, this object was "purchased from Whistler, London, March 4, 1890." Also, according to Curatorial Remark 1, G.E. Guest, 1921, in the object record: "Probably purchased from Mr. Whistler. A list of ten etchings...appears among a package of papers labelled: Invoices prior to 1893. This etching is one of that number. It is given a 1906 registration number because it was included in the inventory of that year."

Whistler etchings are identified by "G" numbers as assigned in "James McNeill Whistler: The Etchings, a catalogue raisonn&‌eacute;," by Margaret F. McDonald, Grischka Petri, Meg Hausberg, and Joanna Meacock (University of Glasgow, 2012), http://etchings.arts.gla.ac.uk. This print is G457 state 1 of 6. 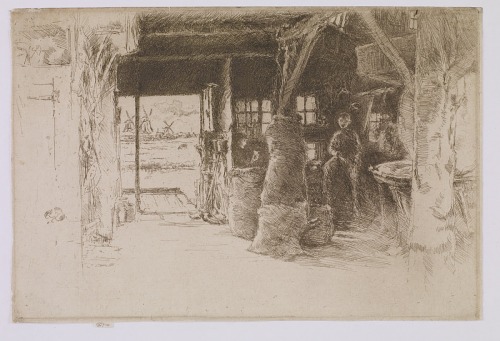