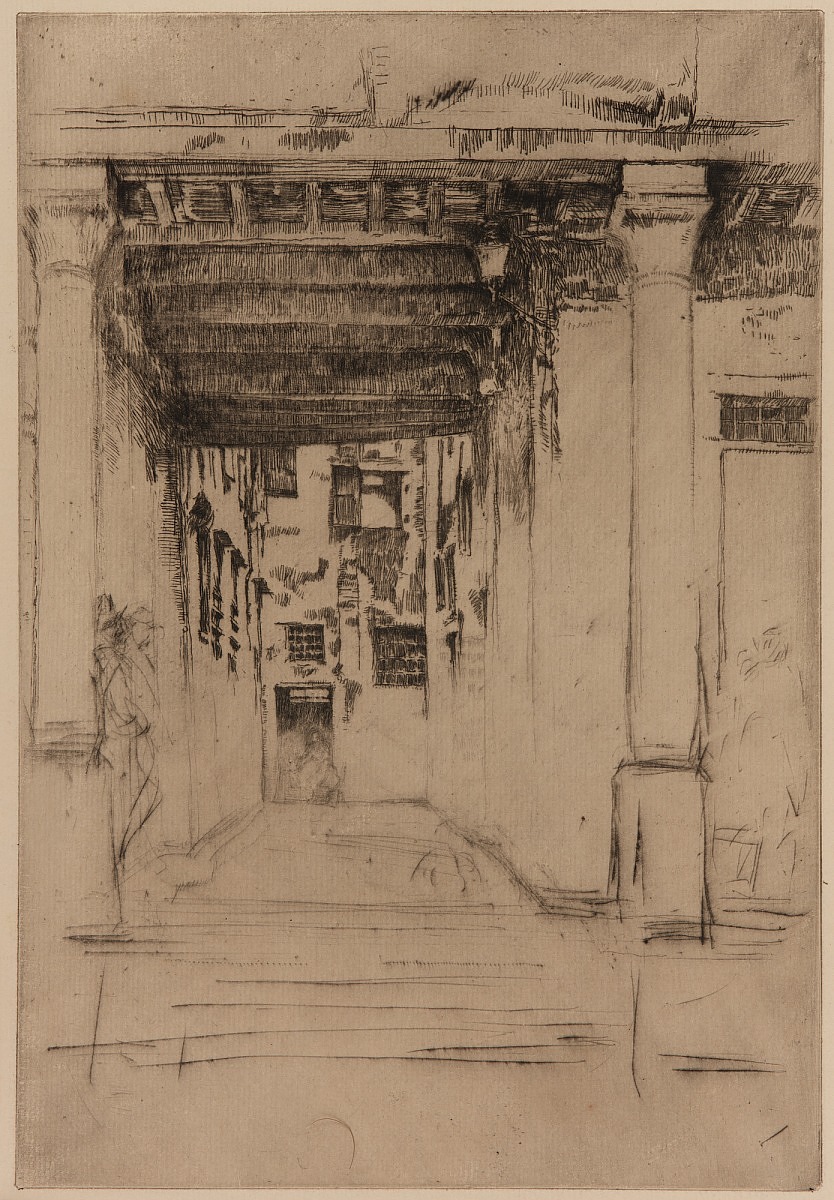 [1] See Original Whistler List, Etchings, pg. 106a, Freer Gallery of Art and Arthur M. Sackler Gallery Archives. Thomas Way Sr. and his son, Thomas Robert Way, were lithographers who worked closely with Whistler on several of his projects. They helped with the printing of his etchings, as well as the printing of Whistler’s promotional materials. Both Thomas Way Sr. and Thomas Robert Way owned many Whistler works. Thomas Way Sr. acquired several of these works at the time of Whistler’s bankruptcy, and he passed some of them on to his son (see The Correspondence of James McNeill Whistler, 1855-1903, ed. Margaret F. MacDonald, Patricia de Montfort and Nigel Thorp, On-line Edition, People, biographies of Thomas Way and Thomas Robert Way; http://www.whistler.arts.gla.ac.uk/correspondence).

Whistler etchings are identified by "G" numbers as assigned in "James McNeill Whistler: The Etchings, a catalogue raisonn&‌eacute;," by Margaret F. McDonald, Grischka Petri, Meg Hausberg, and Joanna Meacock (University of Glasgow, 2012), http://etchings.arts.gla.ac.uk. This print is G189 state 3 of 3. 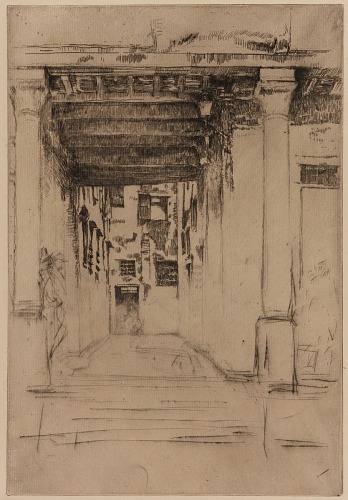 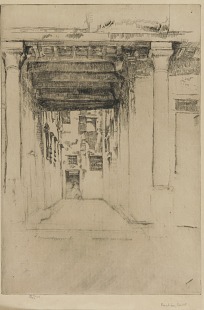