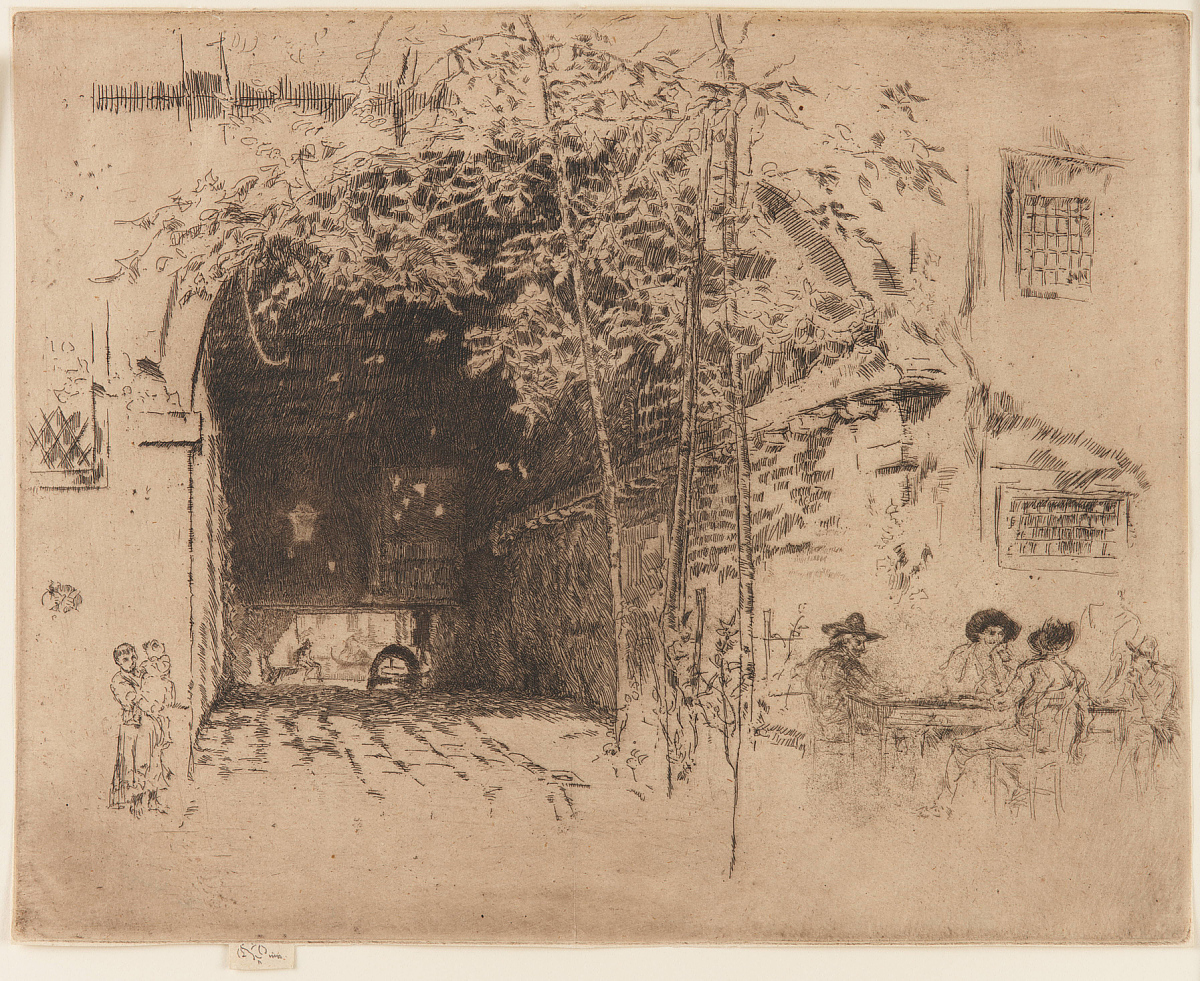 Medium
Etching and drypoint on paper

[1] See Original Whistler List, Etchings, Freer Gallery of Art and Arthur M. Sackler Gallery Archives. According to Provenance Remark 1, Kenneth Myers, "Whistler in Venice: The First Set of Etchings," 2001, in the object record: "Although Whistler pulled test impressions of his plates while in Venice, the prints he sent to the Fine Art Society for sale were produced in London, where he was assisted by a professional printer, Thomas Way, and several students. This superb impression was probably printed in London, since Whistler gave it to Way, whose name is inscribed on the back."

Whistler etchings are identified by "G" numbers as assigned in "James McNeill Whistler: The Etchings, a catalogue raisonn&‌eacute;," by Margaret F. McDonald, Grischka Petri, Meg Hausberg, and Joanna Meacock (University of Glasgow, 2012), http://etchings.arts.gla.ac.uk. This print is G233 state 6 of 9. 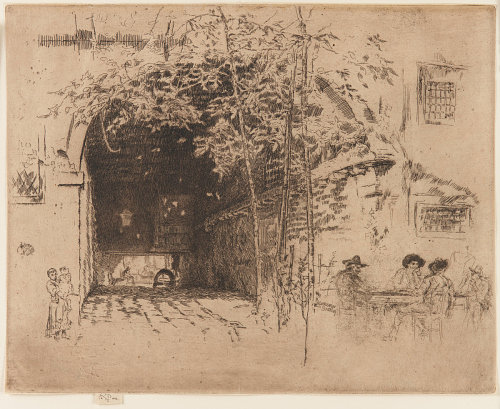 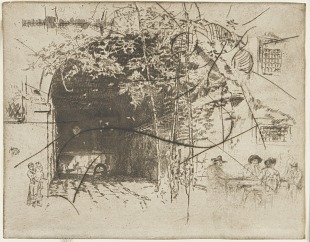 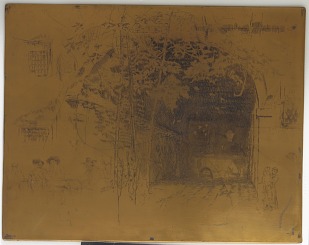 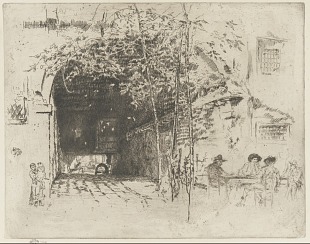