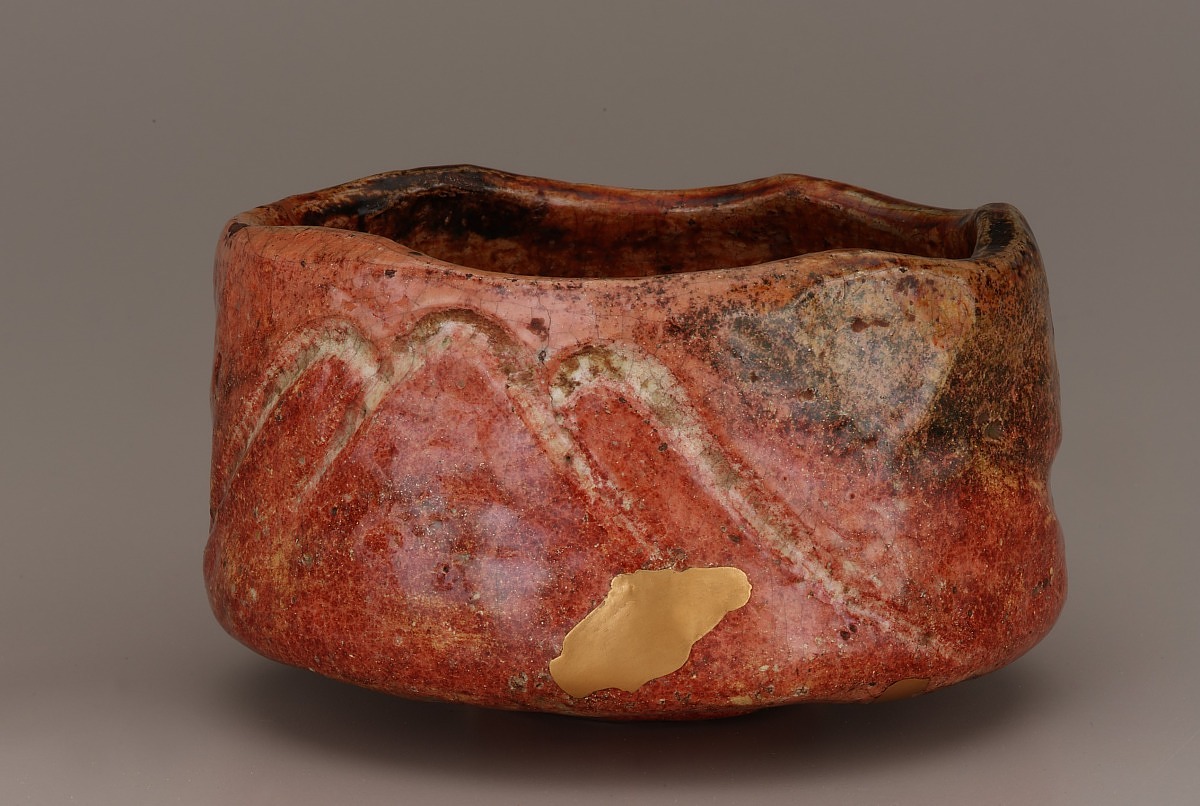 This bowl was sold out of the Hirase Roko collection in 1903 at the same time as two famous Koetsu bowls, "Otogoze" and "Shigure." (Both went directly into other Japanese tea-utensil collections.) When Freer acquired this bowl, it was also attributed to Koetsu. Rather than an outright fake (especially since it is not signed), it seems to be an essay in the manner of Koetsu by an amateur potter. The workmanship is confident and rather competent, suggesting that it is by someone with a fair amount of experience in making tea bowls.

A further indication of the maker's amateur status is the fact that the cracks and losses in the bowl occurred during firing rather than later during use. A professional potter would have discarded such a flawed bowl rather than repair it. 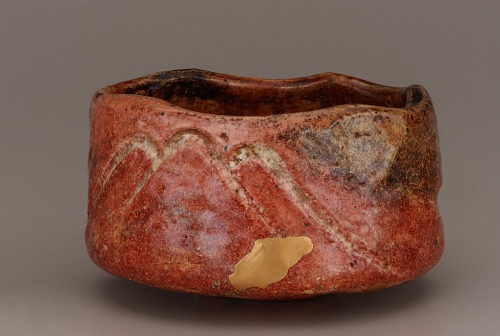