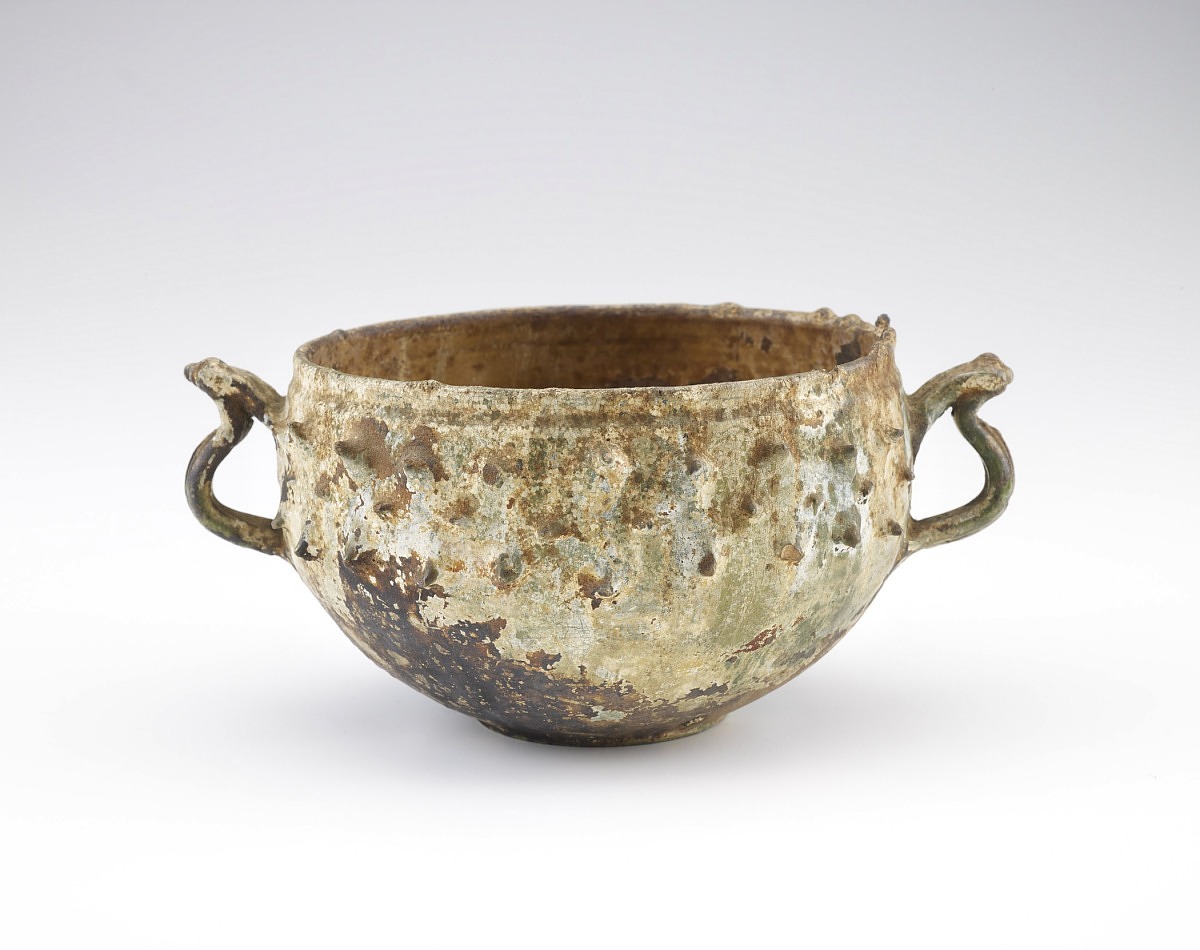 [1] According to Curatorial Remark 3, Charles Land Freer, undated, in the object record: "This bowl is said to have been landed near Baiae by Italian fishermen who drew it in a regular fish net out of the Gulf of Naples." 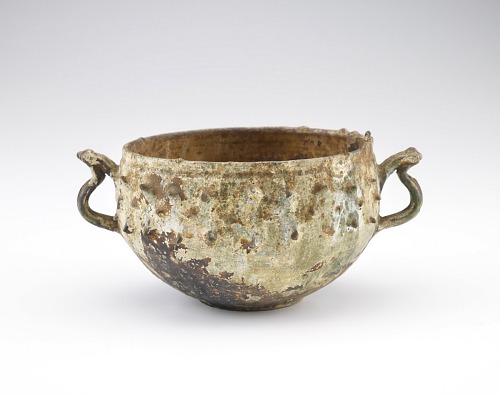