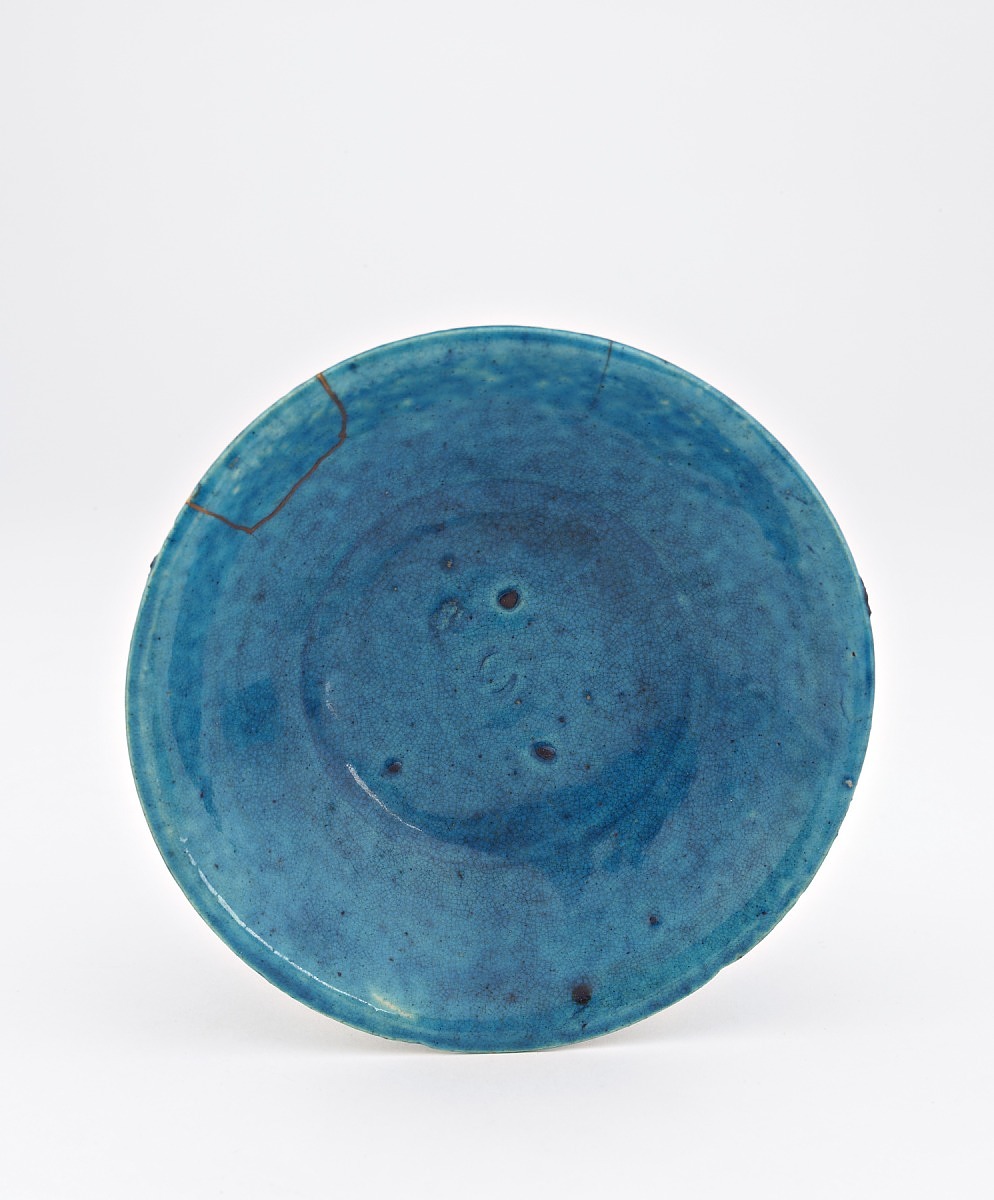 [1] "The well-done gold mend on the rim of this small dish shows that it was in a Japanese collection, at least briefly" (according to Curatorial Remark 8, L.A. Cort, May 24, 1999, in the object record). 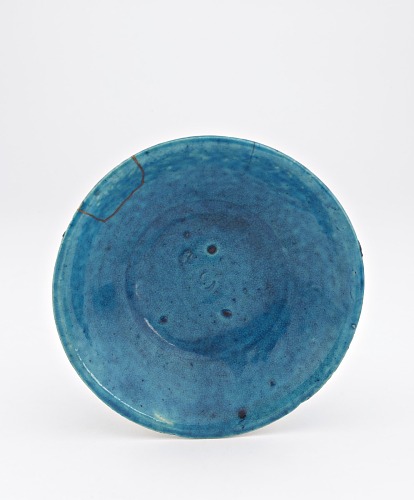