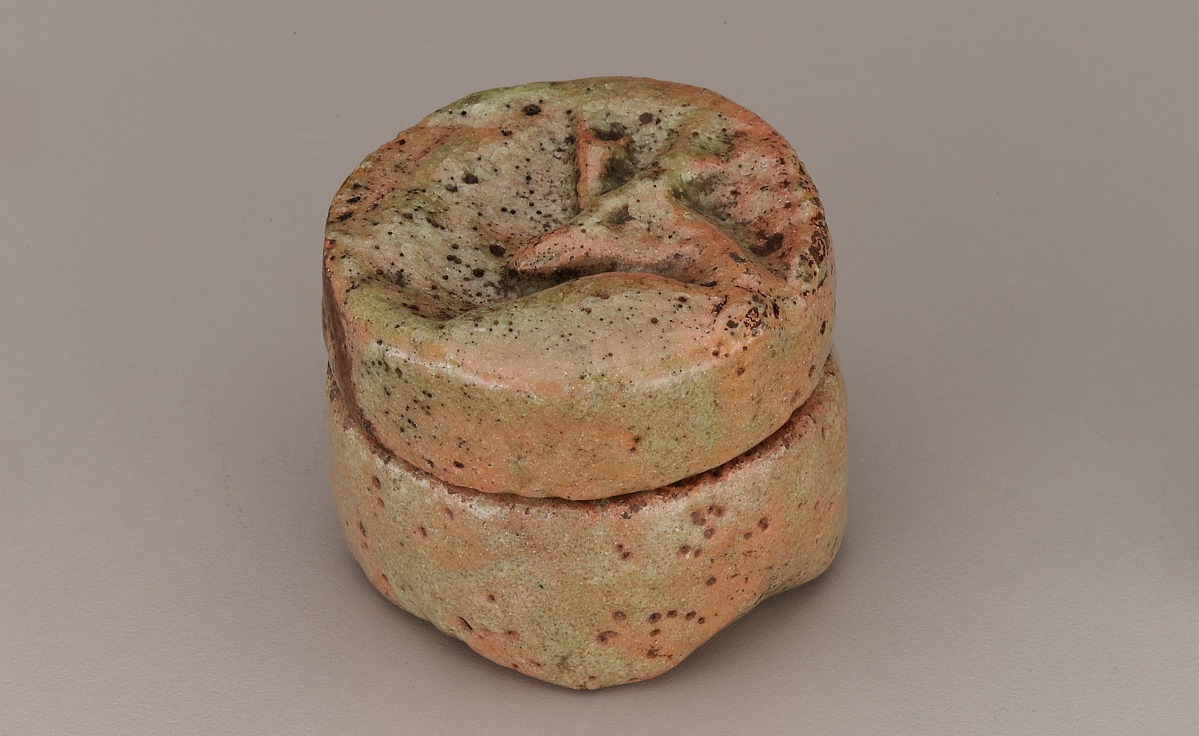 [1] According to a note by Bunkio Matsuki, from Curatorial Remarks, Envelope File: "Formerly possessed by Prince Konaye Iyetero of Kioto, famous Art Connoisseur Okura Kan-Sui (1700-1730) certify on the box." According to Louise A. Cort in the Curatorial Remarks, 1987: "There is no one in the main line of the Edo-period Konoe house by that name, but Matsuki may have meant Konoe Iehiro (hiro can also be read as teru). Prince Iehiro (1667-1736), known as Yorakuin, rose through various government offices to hold the position of Kampaku, but he is perhaps best remembered for his connoisseurship in the tea ceremony and flower arranging (Genshoku Chado Daijiten, pg. 365). Matsuki's information presumably was based on the attribution of the calligraphy on the box lid to Iehiro by the connoisseur Okura Kansui." 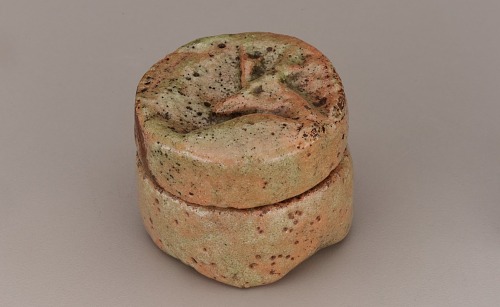