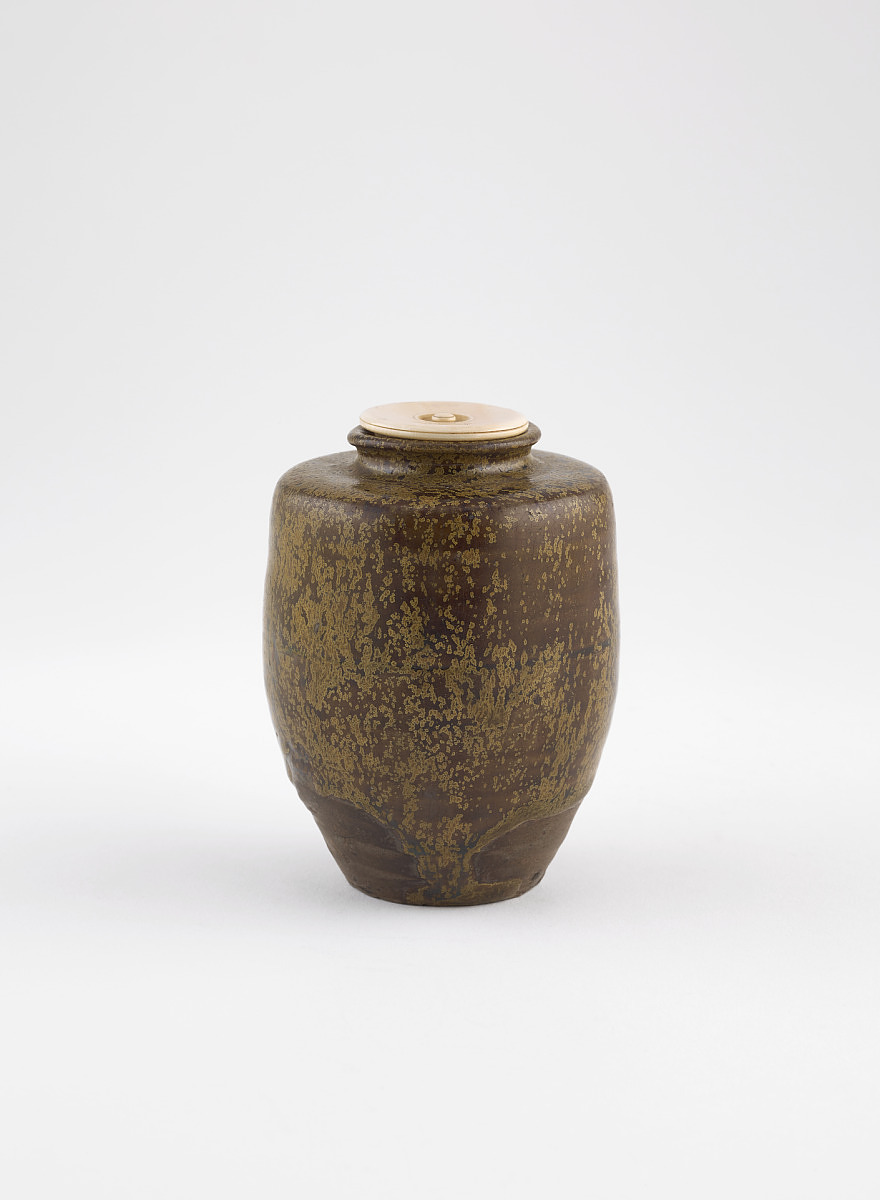 [1] Curatorial Remarks, Envelope File: "Formerly was in possession of famous 'Chajin' So Riu of Kioto. Date about 1600. Bought from Mr. Tashiro." B. M. (--B. Matsuki). The "Kyoto tea man Soryu," to whom Matsuki referred [in the Envelope File note] is probably Kosetsu Soryu (1595-1666), a Sakai native who became a monk of the Daitokuji Rinzai Zen sect, studied under Takuan and Kogetsu Sogan, and served as the 181st abbot of Daitokuji. He was well known as a painter and calligrapher. His ownership of the object can be neither confirmed nor denied (see Curatorial remark 6, Louise A. Cort, 1987, in the object record). 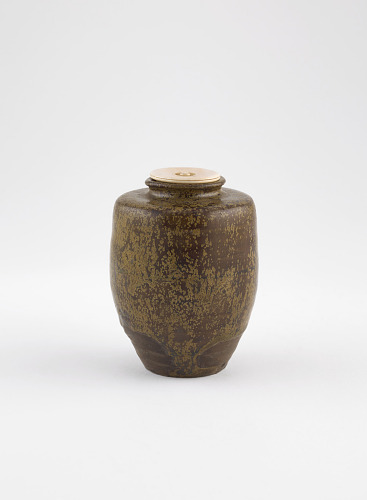