The Republic of China was founded in 1912, marking an end to over two thousand years of imperialrelating to an empire, an emperor, or the home of royals. rule. Since then, China has seen dramatic changes in the social, political, economic, and cultural fabric of life. During the first half of the twentieth century, the young republic was marked by instability, an invasive war with Japan, and a civil war that ultimately resulted in the founding of a new Communist-led government, the People’s Republic of China, in 1949. Transformative changes continued, including disposing wealthy landlords, collectivizing farming, and broadening the outreach of health care and education; however, devastating famine and political purges threatened the country. From the end of the twentieth century to today, rapid improvements in the economy, increasing globalization, and growing status as a major political and military power have continued to significantly alter life, including in the cultural sphere, ensuring China’s place in the contemporary art field. When discussing modernity in Chinese art, it is important not to rely on a model of “modernism” generated by a Euro-American model, such as a progression from realism to abstraction. It is important to recognize that Chinese and Western models of art are not directly interchangeable, and that some Chinese art used abstraction long before Western cultures, while other aspects of modern art in China are connected to a global framework.

Many aspects of Chinese life were shaken to the roots by the fall of the dynastic system, which was also accompanied by increased interactions with Western civilization. At the end of the Qing dynastythe last imperial dynasty of China, 1644–1911. (1644–1911) and during the dawn of the Republic, a new generation of intellectuals discussed the future of Chinese art. Some of these intellectuals wanted to follow earlier precedents, while others advocated art reform through adopting foreign media and techniques, such as oil paint. Some major artists studied in France and returned to China with new ideas about precision in drawing, perspective, and compositionthe arrangement of elements in an artwork., but the most successful synthesized newly adopted features of foreign styles with their native stylistic heritage. Such synthesis had already been tried during the Qing(ching) dynastya series of rulers from a single family., but it was now on an accelerated path.

After the founding of the People’s Republic of China in 1949, artistic activities largely came under the control of the state. The Communist government mandated that art should serve the people. Artists often depicted scenes that celebrated an idealized heroism of the common people or inspired admiration for the government’s policies. Painting, wood-block prints, political cartoons, posters, decorated ceramics, enamelware, and textiles were all important and largely affordable ways to disseminate artistic images to the people. Some forms of art, such as political cartoons and propaganda images expanded artistic experiments that occurred during the war years of the 1930s and 1940s. Many forms of more traditionally based artistic creativity came under attack from the Anti-Rightist Campaign in 1957 to the Cultural Revolution of 1966–76 when many well-known artists were tarred as “elitist” and persecuted.

The 1980s saw an influx of excitement and new ideas as China’s doors reopened. Artists were inspired to explore and experiment with new styles and techniques. Free expression and offering social critique through art became a new possibility. Increased interactions with Western art allowed artists to take fresh approaches and to search for new transnational art that went beyond a Western framework to embrace Chinese values that could be worked in new ways.

By the 1990s, as Chinese economic reform exploded, the art market grew rapidly, changing the climate for creating art. Many artists produced works for sale, including to wealthy foreigners, and embraced and coveted the fame of being included in international art shows. Chinese artists practiced conceptual, installation, performance, body, and computer-generated art, and they used art for social and political critique. New trends of “word art,” including cryptic calligraphythe art of producing decorative handwriting with a pen or a brush. (S2001.2.1-21) and false ideographs, emerged. The pulsating energy of art at the turn of the twenty-first century has continued in line with China’s continuing surge in global power. A significant development is a resurgence in embracing historical Chinese art styles, including ink painting, seal carving, ceramics, and textileany type of cloth or fabric. production. Today’s mandate is to create truly transnational art. By learning from China’s past and from international trends, artists work to create anew. To paraphrase Xu(shoo) Bing, Chinese avant-garde should reach Chinese people, instead of just catering to the taste of Western curators. 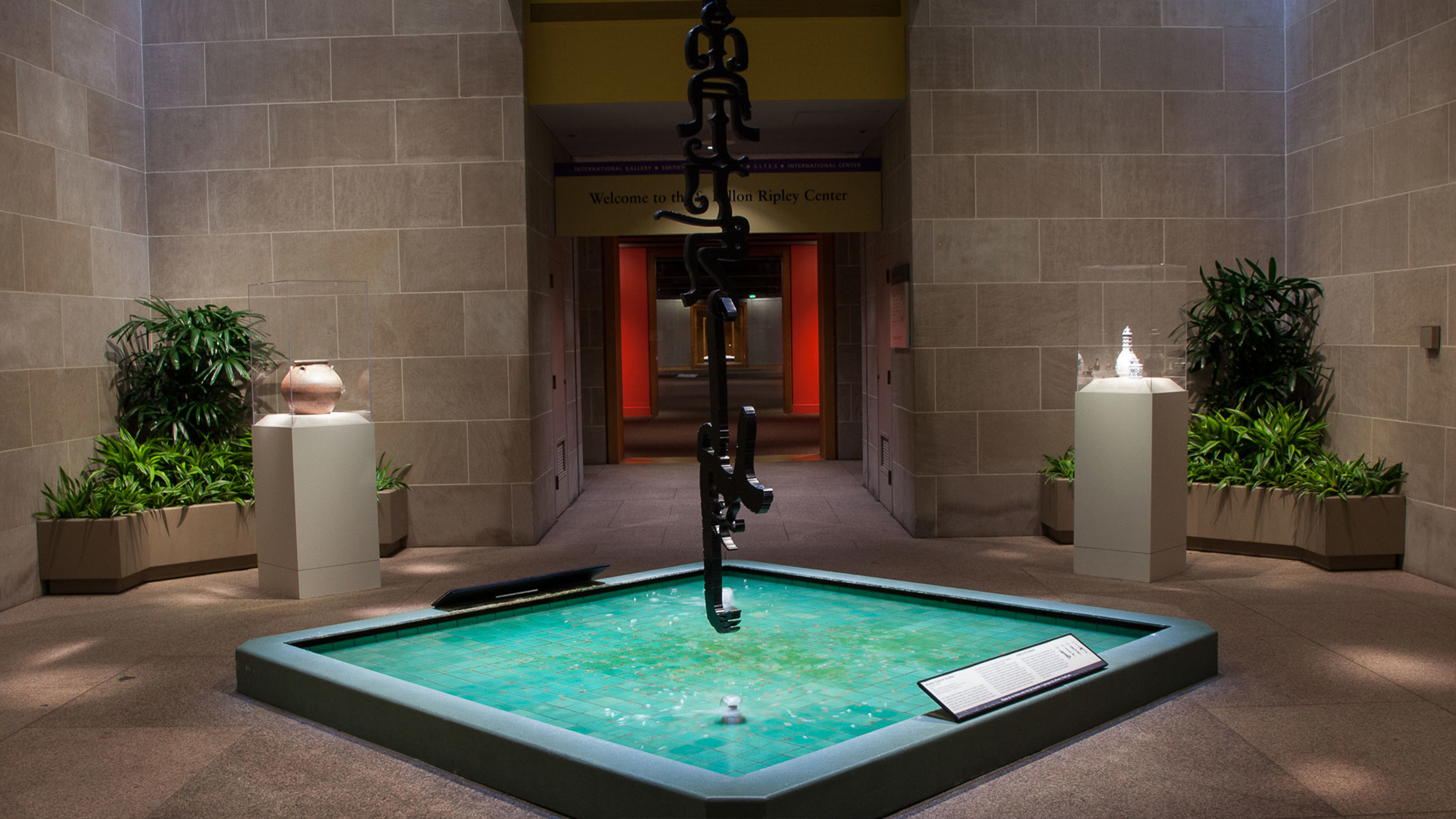 Students will describe the visual qualities and content of works of art as well as the meanings communicated and feelings evoked by works of art. They will compare and contrast different forms, techniques, and meanings in artwork. Additionally, they will analyze the concept of allegory in storytelling and art as they recount stories from diverse cultures and determine the central message, lesson, or moral using key details in the text. 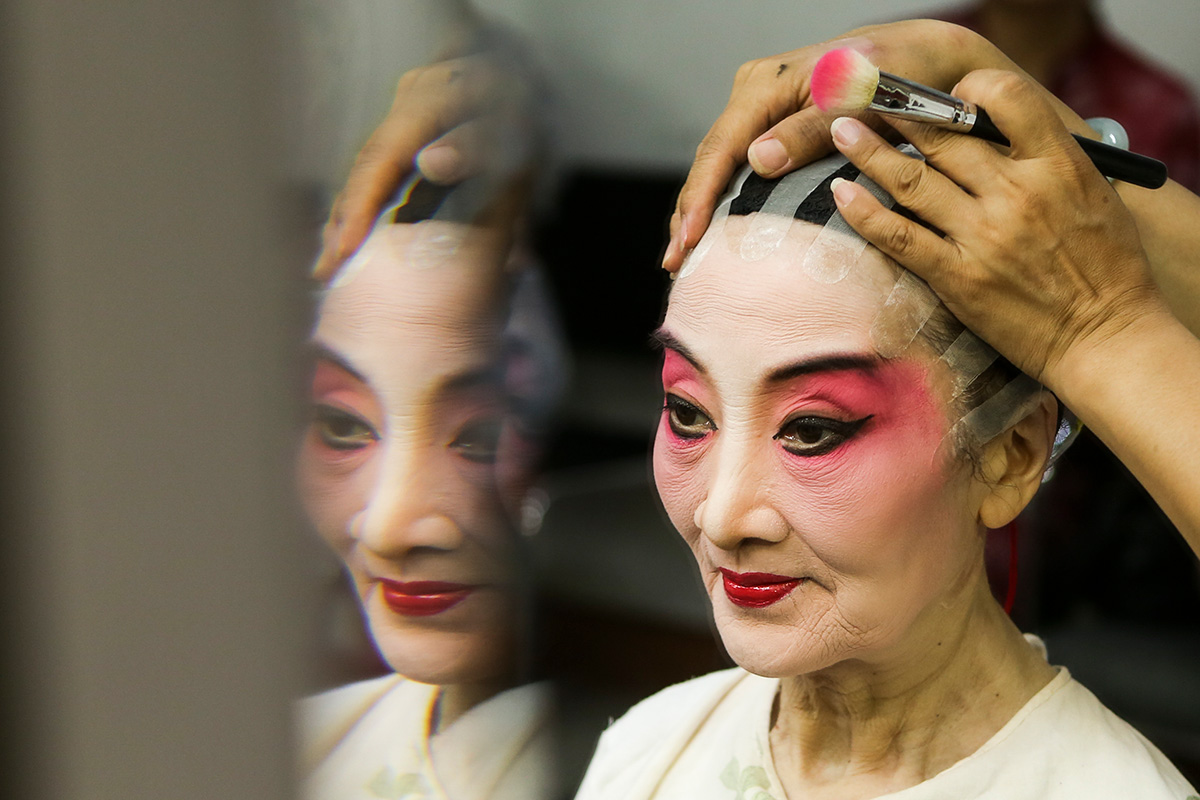 Students will be able to identify similarities in character development between the text of a story and a dramatic performance in order to create visual representations of character change. 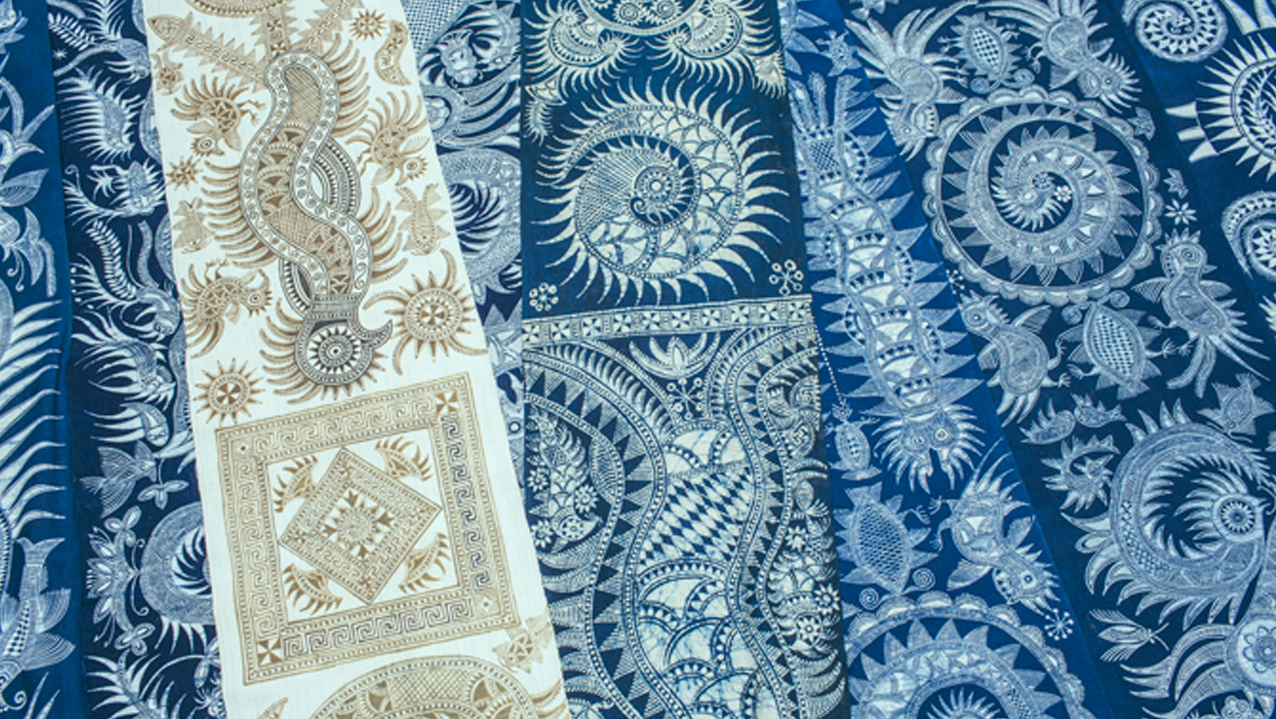 Students will be able to analyze how traditional crafts reflect changing times, traditions, and cultural uses.

Object: Monkeys Grasp for the Moon